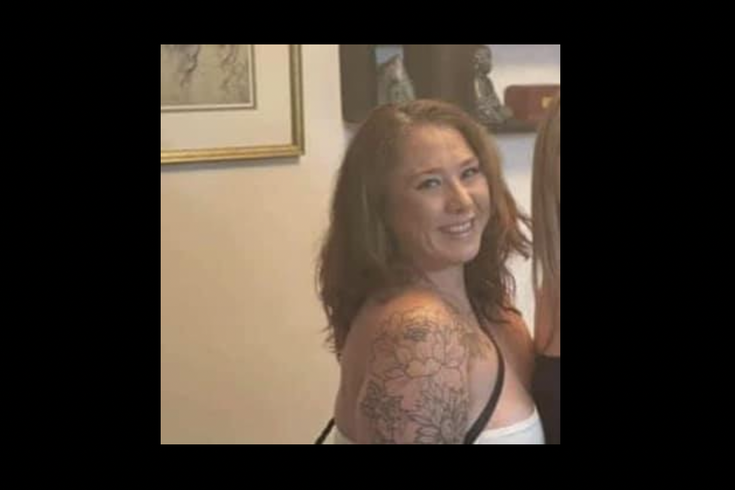 Police and family members are searching for 26-year-old Cassandra Johnston, a missing Bucks County woman who was last seen in Philadelphia on July 10, 2021.

The body found Sunday afternoon in Northeast Philadelphia has been identified as Cassandra Johnston, the 26-year-old woman who went missing from Center City in early July, according to multiple reports.

The Philadelphia Medical Examiner said Johnston died of blunt force trauma, and the manner of her death was listed as an accident, NBC10 reported Monday. Johnston's body was recovered from Byberry Creek near the intersection of Thornton and Townsend roads, about half a mile from a wooded area where a search party led by a private investigator located her wrecked car Saturday afternoon.

After a preliminary investigation, police said it appears Johnston had been driving on Woodhaven Road in the early hours of July 10 when she crashed her car, a 2016 Ford Focus, and was ejected from the vehicle through its sunroof, according to CBS3. Photos tweeted by NBC10's Brandon Hudson on Sunday afternoon show Johnston's car on a tow truck with extensive damage; its front bumper is gone, and there's a large crack in the windshield on the passenger's side.

"It appears she didn't negotiate the curve properly," Lower Southampton Chief of Police Ted Krimmel said. "She went down to the culvert, went airborne up and over the guardrail, and she crashed into a tree about 30 feet into the air."

We got our first look at, what #Philly PD say, is Cassandra Johnston’s car. It was found in the brush near Woodhaven and Roosevelt Blvd. Cassandra, aka Casey, is from Bucks Co. She was last seen July 9 after a night out w/friends in Philadelphia. @NBCPhiladelphia pic.twitter.com/JRw8Wg1GX2

Krimmel also told CBS3 that flooding caused by heavy rain days after Johnston's disappearance may have moved her body into Byberry Creek.

Johnston, a Temple University student from Lower Southampton, was last seen around 5:30 a.m. July 10 in the area of 12th and Vine streets after leaving a friend's place in Philly, according to investigators. Lower Southampton police said Johnston's cell phone was found near her last known location, but she and her car disappeared without a trace.

"She started to drive towards I-95," Johnston's family said in a July 13 post to Bring Casey Home. "We are not sure which direction she went after that as she has not come up on any other traffic cams after that."

Speaking with CBS3 on July 16, Johnston's family said she seemed "upbeat" the night before her disappearance and didn't share anything out of the ordinary. Thirteen days later in a post to Bring Casey Home, they put a call out to anyone who was traveling along Interstate 95 between 5:15 a.m. and 7 a.m. on July 10 and "may have any information about Casey or remembers seeing something out of the ordinary."

They also started a GoFundMe page that helped them purchase a billboard on I-95 to bring awareness to the search.

In the hours since Johnston's body was found, her family told CBS3 they would like privacy but thanked everyone who helped in the search.

This article was updated with additional information after it was published.