Center City says yes to retail, no to corporate HQs

Retail rents are rising, while corporations are moving to the suburbs 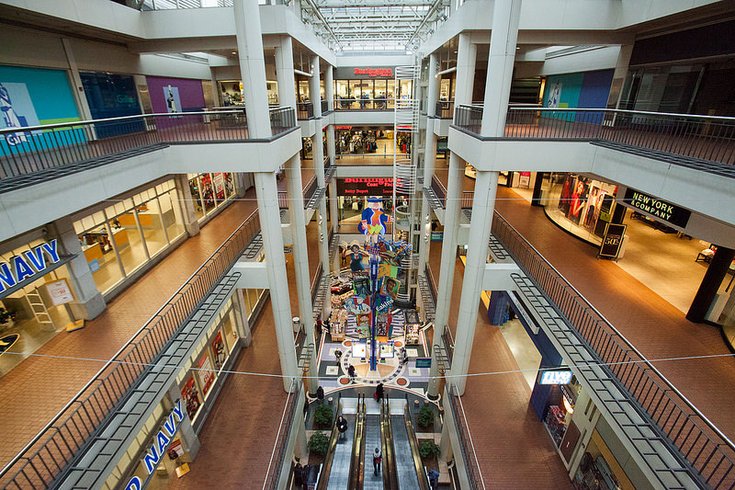 A view of The Gallery at Market East.

Times are changing for Center City. While it used to be a center for corporate headquarters, retail and creative work are now what's bringing workers into Philadelphia.

A new report from CBRE, Inc. shows that retail property sales in Center City are up, with at least $197 million in sales in the past two years, the Philadelphia Business Journal reported. That number doesn't even count mixed-use retail/residential properties, or the giant $126 million investment into the Gallery mall.

The average sale price for retail in Center City is now $369 per square foot, and rents are speeding along. To get an idea of where retail is headed, consider this: while apartment rents in Center City have gone up 40 percent since 2001, retail rents on Walnut Street are up 220 percent.

However, rental space for offices aren't so hot. Many corporate headquarters are moving to the suburbs, Philly.com reported. In the past few years companies like Cigna, Sunoco, Arkema, Dow Chemical and Destination Maternity have all packed their bags.

Overall, Philly's work scene is thriving. Around 680,000 people worked in Philadelphia at the end of June, the most in 15 years. There are jobs moving away, namely in banks, government work and factories. But they're being replaced with work in health care, education and hospitality.

Anderson pointed out not only is Philadelphia's population growing, but that population has more disposable income. An influx of visitors to the city and a growing group of Millennial residents helps boost demand for retail.

So, although Center City is no longer the HQ of HQs, its workforce has shown that it can adapt to a changing economy.

"Some companies are going to wish they hadn't left, in five or 10 years," said Anderson.