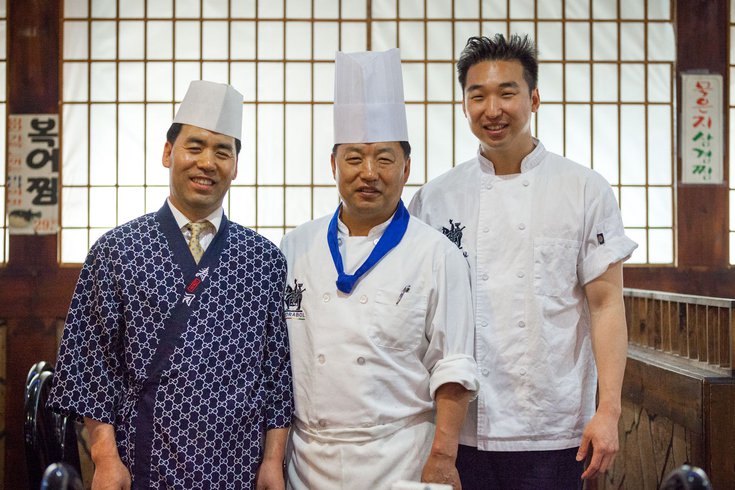 A Philadelphia chef's TikTok account has surged in popularity thanks to the cooking lessons he is providing during the COVID-19 pandemic.

Chris Cho, of the Korean restaurant Searabol in Center City, has been making instructional cooking videos at a time when restaurant access remains limited. In Philadelphia, where indoor dining is not yet permitted, residents have been stuck eating at home for months.

Many people have gotten an urge to improve their cooking skills. That has worked out well for Cho.

But he also includes videos of more basic foods, showing viewers how to cook fried eggs or rice on the stove.

Cho also shoots the occasional Mukbang, a video in which people film themselves binge-eating.

Many of the Korean dishes that Cho features are available on the Searabol menu. The Center City restaurant opened in 2018 as an offshoot of the original Searabol, located in the Koreatown section of Olney.

The original restaurant was founded by Cho's father, Kye, who moved to the U.S. from Korea in 1988. Kye Cho worked as an executive chef at the Ritz-Carlton in New York City before moving to Philly and starting his own restaurant. Chris is both a co-owner and chef at the Center City location.

Searabol has been open for delivery and takeout during the coronavirus pandemic.