Incident sent girl, father and a sibling sprawling to the floor to avoid bullets, police say 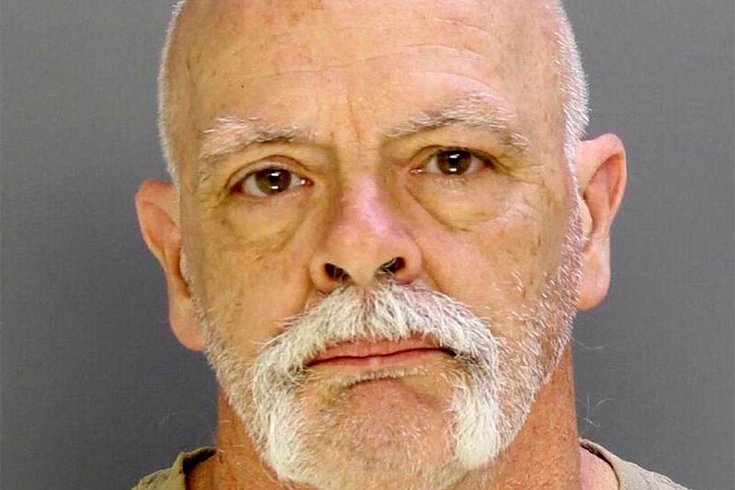 A Chester County man free on bail in a child sex abuse case has been charged with firing multiple bullets through a window of the home of his alleged victim, authorities said Monday.

The incident took place early Sunday morning, three days prior to Douglas Kohen's scheduled appearance in district court on charges he had sexually abused his neighbor's daughter, according to information from the Chester County District Attorney's Office and the Downingtown Police Department.

Police said Kohen, 63, of East Caln, fired six shots through the window of the mobile home where the alleged sexual assault victim, 7, was staying with her father and a 9-year-old sibling. At least one of the bullets nearly struck one of the children, Chester County District Attorney Tom Hogan said in a statement. 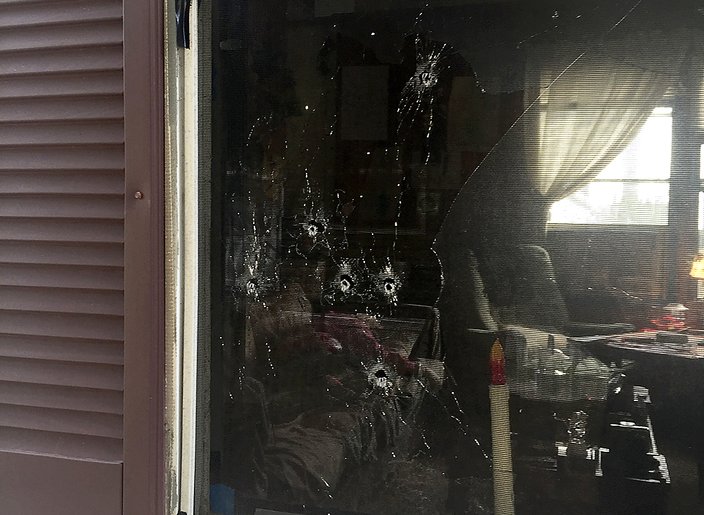 Douglas Kohen was out on bail in a child sexual abuse case when he allegedly fired several times through this window into a home where the alleged victim from that case had been staying. He was caught and disarmed by police in West Goshen Township.

"We are not going to permit witness intimidation in Chester County, especially where children are involved," Hogan said. "It was only dumb luck and God's grace that this defendant did not kill a child."

Kohen lives in a trailer adjacent to the girl's father, police said. In the sex assault case, he was arrested on Jan. 7 and charged with corruption of a minor, indecent assault and related offenses. He posted 10 percent of the $25,000 bond and was released on bail.

The girl's father told police he was awakened before 3:15 a.m. Sunday when he heard yelling outside his home. From the window, police said, he allegedly saw Kohen approaching his residence.

As Kohen got closer, the girl's father could see he allegedly was carrying a gun, police said. The father ordered his daughters to get on the floor and immediately heard multiple shots fired through one of the home's windows.

The father told police he and his girls crawled on the floor to a back bedroom, where he called 911.

Kohen was arrested later in West Goshen, Chester County, after he flipped his Toyota Corolla in a single-car crash. Inside the vehicle, police allegedly found a .357-caliber revolver, six spent shell casings and 36 additional rounds of live ammunition.

Kohen is charged with attempted murder, witness intimidation, retaliation against a witness and related crimes.

Magisterial District Judge Thomas Tartaglio set Kohen's bail at $1 million cash, and in lieu of posting the bond, he has been remanded to Chester County Prison.