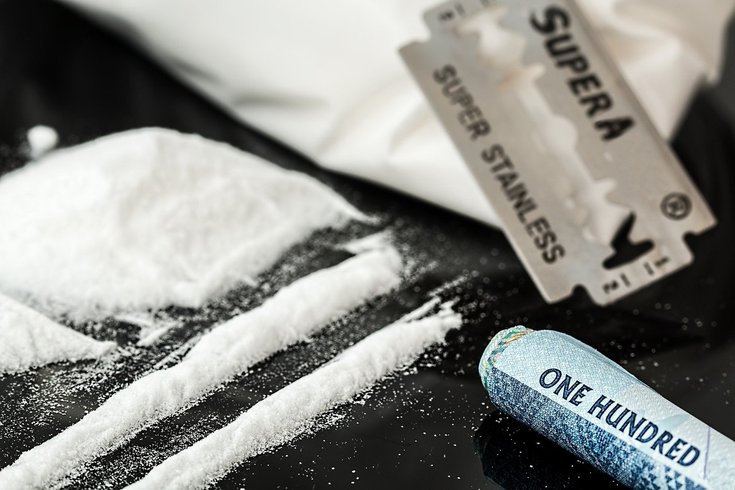 Stimulants like cocaine appear to be responsible for a troubling spike in non-fatal drug overdoses among children under age 15, according to a CDC study.

Non-fatal drug overdoses spiked in children under the age of 15 during a recent three-year stretch, according to research conducted by the U.S. Centers for Disease Control and Prevention.

Stimulants, such as cocaine, and amphetamines, like methamphetamines and ecstasy, appeared to be the driving factors – a troubling trend that has medical experts concerned.

"Despite the rarity of these suspected overdoses and given the age of these patients and the likely unintentional nature in many of these cases, efforts to halt these increasing trends are important," wrote Douglas Roehler, the study's lead author and a CDC epidemiologist.

Roehler and his colleagues recommended more targeted interventions – even for young children – that involve school, family and medical providers.

Researchers from the CDC's National Center for Injury Prevention and Control analyzed almost 90 million emergency room visits for youth up to age 24 between April 2016 and September 2019.

The data was broken down by the children's ages: children from birth to age 10, youth ages 11 to 14, and teenagers and young adults ages 15 to 24.

All three groups experienced an increase in stimulant-associated overdoses during the study period.

The data, published in the journal Pediatrics, also showed an average quarterly rate increase in opioid-related overdoses among children 11 to 14 years old, though it was a smaller jump of 1.9% compared with 4.3% for stimulant-related overdoses.

Further studies are needed to see if these patterns continue and to pinpoint the specific drugs most likely responsible, researchers said.

In another recent study, teens and young adults mixing stimulant drugs with an opioid was found to be a major contributor to spikes in opioid overdose deaths.