In a memo to staff, CHOP officials said a mandate is necessary to combat 'the rising threat of the more contagious Delta variant' 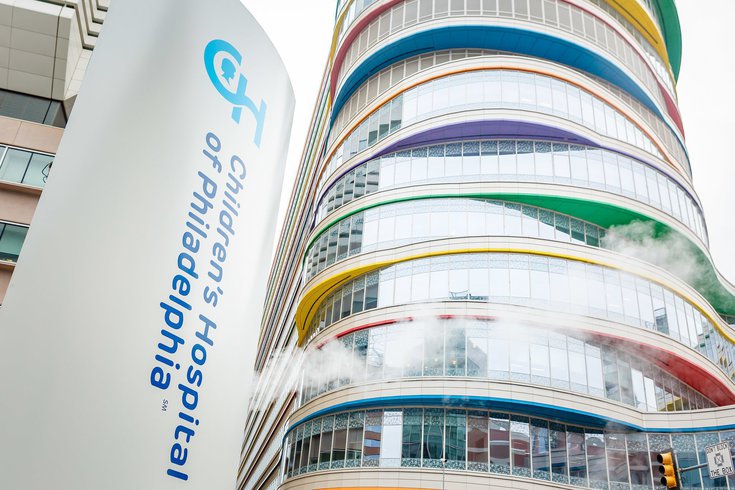 The Children's Hospital of Philadelphia will require its employees to get vaccinated against COVID-19. In a memo sent to hospital staff, officials said a mandate is needed because the majority of CHOP patients are not old enough to be eligible for coronavirus vaccines.

The Children's Hospital of Philadelphia will require its employees to get vaccinated against COVID-19, a spokesperson for the hospital confirmed.

CHOP has not yet finalized its plan for implementing the mandate, according to a memo sent to staff Thursday obtained by Dan Diamond of the Washington Post. But with more than 70% of the hospital's patients not yet eligible to get vaccinated, officials said a mandate is needed to combat "the rising threat of the more contagious Delta variant."

Children’s Hospital of Philadelphia, one of nation’s leading children’s hospitals, just informed staff of plans to mandate vaccine for workers, per a tipster.

Along the reasons: More than 70 percent of CHOP patients aren’t yet eligible for vaccine. pic.twitter.com/ELalXbNv0K

CHOP initially planned to institute a mandate after the vaccines were fully licensed by the U.S. Food and Drug Administration, according to the internal memo. That hasn't happened yet. In the memo, hospital officials cited the vaccines' effectiveness in preventing severe cases of COVID-19 and "concern for development of future, potentially even more contagious variants" as reasons for requiring employees to get the shots now.

"The health and well-being of our community is at the forefront of Children's Hospital of Philadelphia's mission, and we believe that it is our duty to protect those who cannot protect themselves, especially our young patients," spokesperson Camillia Travia told PhillyVoice. "In consultation with our clinical experts, we are currently preparing for the implementation of a vaccine requirement for all workforce members at any CHOP location."

The FDA has not yet authorized coronavirus vaccines for children younger than 12. On July 22, the Philadelphia Department of Public Health cited rising cases of the Delta variant among children while strongly urging residents to wear masks indoors regardless of their vaccination status.

Dr. Paul Offit, director of CHOP's Vaccine Education Center, has voiced frustration over lagging vaccination rates across the United States and the uptick in new cases. The Delta variant has become the most prevalent strain of COVID-19 in the country, accounting for more than 80% of its new cases.

"One thing that really upsets me is we're hitting a wall,” Offit told the Washington Post earlier this month. "What do you do then? And I think the only answer to that question is you compel people to vaccinate. It's certainly legal. It is not your inalienable right as a U.S. citizen to catch and transmit a potentially fatal infection."

CHOP's move to implement a vaccine mandate comes just weeks after St. Jude Children's Research Hospital announced it will require all hospital employees — except those with approved medical or religious exemptions — to get vaccinated by Sept. 9. Employees who are not vaccinated by then will be subjected to two weeks of unpaid leave, according to a report from The Commercial Appeal, and those who do not begin the vaccination process during that time will be fired.

CHOP is the second Philadelphia-based health care system to mandate vaccinations among employees. In May, Penn Medicine announced that all employees and clinical staff without approved medical or religious exemption must receive their shots no later than Sept. 1.