The Virginia-based brewery doesn't distribute to Pennsylvania, but beer-seekers can order a six-pack online 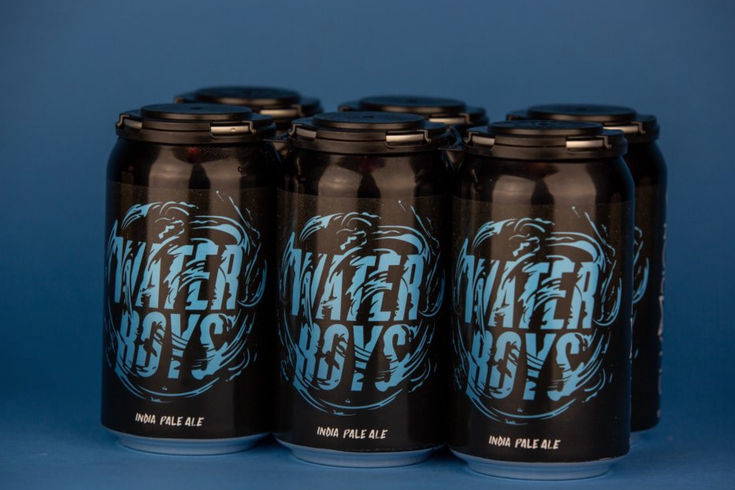 Chris Long helped launch the Waterboys organization back in 2013, with the goal of providing clean water to communities in need, including Tanzania. Now, he's releasing a beer.

Retired NFL champion and Eagles insta-icon Chris Long helped launch the Waterboys organization back in 2013, with the goal of providing clean water to communities in need, including Tanzania.

Six years later, as Waterboys continues to grow, Long is teaming up with Virginia-based brewery Champion Brewing for a new initiative: a beer.

The newly-created Waterboys IPA is on shelves now in 12-ounce cans, and can also be found on draught across the Champion Brewing distribution area, for a limited time. A portion of the proceeds from the beer will go towards the Waterboys organization's mission.

Unfortunately for Eagles fans, Pennsylvania isn't one of the 11 states where Champion Brewing beers are carried; neither is New Jersey, nor Delaware. If you can't find it in stores or on draught, you can also order a six-pack online for $10 from Champion's site.

In case this is your first run-in with Waterboys, you can watch a little intro video to the organization here:

The beer itself, according to Beer Street Journal, is an America IPA built on a four-hop blend of Summit, Mosaic, Huell Melon, and Simcoe hops. The beer falls "somewhere between a West Coast IPA and the new juicy, hazy beers", according to the Journal.