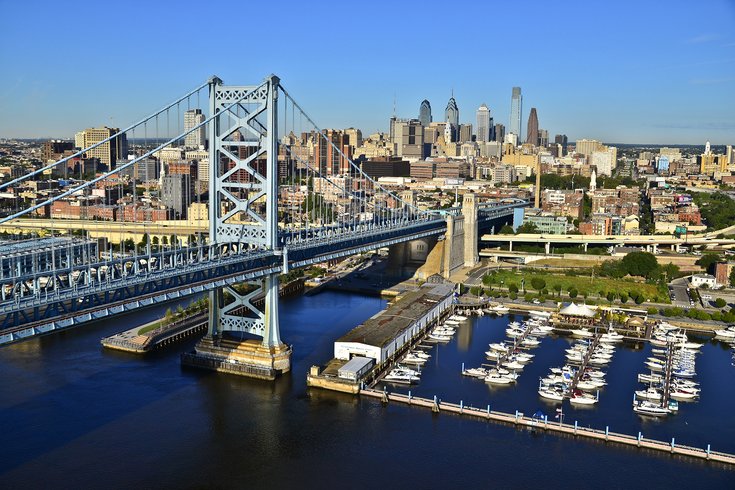 Gov. Chris Christie has vetoed labor contracts for 426 workers with the Delaware River Port Authority, including some who have worked without contracts for as many as four years.

Ryan Boyer, chairman of the DRPA, which operates toll bridges and the PATCO rail line spanning the Delaware River, said Christie’s unexpected action is an incentive for the unions to take a labor action, forcing a contract settlement.

He pointed to a recent New Jersey Transit strike threat in March that ended in a settlement at the 11th hour.

“We have the Democratic National Convention coming, and other events,” said Boyer. “This is like a signal that says ‘Do this to get a contract.’”

Boyer said labor units – including those representing engineers, electrical workers and Teamsters – have been patient and dealt with the DRPA in partnership and “now they are not rewarded.”

Christie's office sent its letter outlining the veto based on health costs to PhillyVoice, but did not respond to questions about the recent NJ Transit settlement or Boyer's comments about the veto encouraging unions to take action.

John Hanson, the DRPA’s CEO, said he called the union leaders Monday afternoon after being told of the veto by phone.

Union leaders were shocked and feel they are not being treated fairly in light of recent settlements, including agreements with NJ Transit workers.

Hanson said the proposed settlements were already leaner than what the unions were seeking, but were in line with other recent public employee contracts.

The financial framework had called for 1.9 percent annual raises until 2017, retroactive to 2015, for workers with the International Union of Operating Engineers.

The same annual raise for members of the Teamsters union was proposed through 2017, retroactive to 2013.

Workers in the International Brotherhood of Electrical Workers were also to have received a 1.9 percent raise until 2017, retroactive to 2014.

DRPA also agreed to pay for health and welfare cost increases up to 6.5 percent over the prior year until 2017.

PhillyVoice is attempting to reach union leaders for comment.

The governor's action was the subject of a closed door meeting of the DRPA board's labor committee late Wednesday morning.

Christie's veto message said the proposed agreement was fiscally irresponsible and would have cost an additional $1 million over two years. The letter also argued that unions are not sharing costs.

Hanson and Boyer both said that is not the case because health costs are built into labor rates for the unions, which are governed by the Taft-Hartley Act, a 1947 federal law.

Hansen, who canceled a vacation this week after the call from the governor's office, said he was caught off-guard because Christie officials were involved in setting the frameworks for the labor agreements.