The condition currently has no diagnostic test 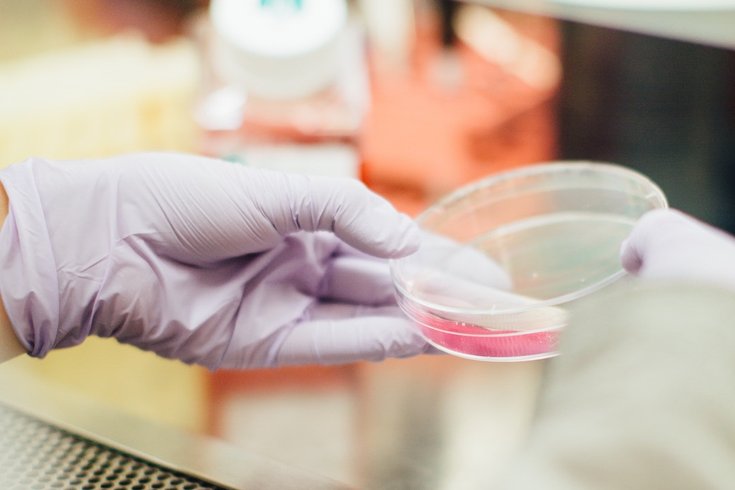 Researchers at Stanford University correctly identified all participants with CFS using this method.

Earlier in April, Philly Voice filled you in on an “invisible illness” known as Myalgic Encephalomyelitis – perhaps better known as chronic fatigue syndrome – a debilitating condition that, until now, was bereft of a test to determine diagnosis.

But Stanford University researchers announced Tuesday that a chronic fatigue syndrome diagnosis might be possible with a simple blood test, according to a news release.

While this discovery is quite exciting, it is too soon to say that the test is completely effective— especially noting that the researchers reportedly “stumbled upon” the test.

RELATED READ: This 'invisible illness' doesn't have a known cause or effective treatment

Researchers examined 40 people in a pilot study and were able to correctly identify all participants with CFS through blood samples thanks to “an ultra-sensitive tool known as a 'nanoelectronic assay', which can monitor cellular events in real time from a very small sample volume,” researchers said.

The study was published in the journal PNAS.

Researchers simulated fatigue upon the participants’ blood samples — via a salt bath — and noticed a spike in the blood of CFS patients, the release explains.

“We don’t know exactly why the cells and plasma are acting this way, or even what they’re doing,” said Ron Davis, Ph.D., a professor of biochemistry and of genetics whose son has suffered from CFS for about 10 years. “But there is scientific evidence that this disease is not a fabrication of a patient’s mind. We clearly see a difference in the way healthy and chronic fatigue syndrome immune cells process stress.”