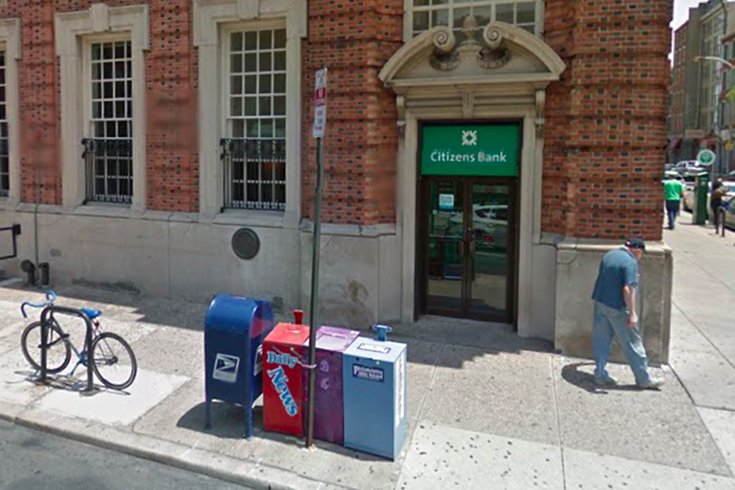 Citizens Bank must pay $20 million in fines and $14 million in restitution for taking advantage of deposit slip errors to under-credit customers, the Philadelphia Business Journal reported.

Federal agencies say that when there was a small difference between a customer's deposit slip and the real sum of the checks, either due to a scanner error or a mistake on the customer's part, the bank wouldn't fix the mistake. More than 475,000 accounts were affected.

“The bank chose to ignore these discrepancies and harmed many consumers by pocketing the difference,” said Richard Cordray, director of the Consumer Financial Protection Bureau.

From 2008 to 2012, the bank had a policy of ignoring discrepancies that were less than $50. For a year after that, the policy was to ignore differences of less than $25. In 2013, the bank switched to a teller system that investigated discrepancies automatically.

Citizens Bank said that its policy was put in place to ensure timely deposits and, in fact, sometimes it was the customer who benefited, not the bank.

"Over this period, the over- and under-credits to customers were approximately equal," it said in a statement.

Three federal agencies fined the bank: the Consumer Financial Protection Bureau, Federal Deposit Insurance Corp. and Office of the Comptroller of the Currency.