Climate change may be aggravating your seasonal allergies 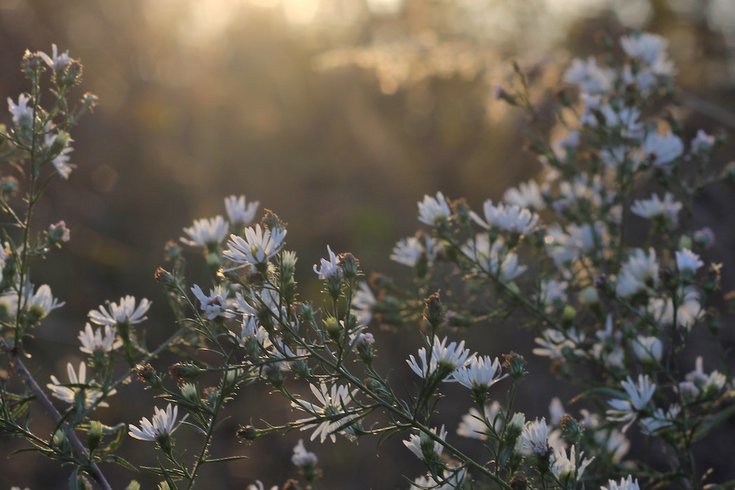 If you think your seasonal allergies have grown worse in recent years, or have even suffered from adult-onset allergies, climate change might be at fault.

A new study out of the University of Maryland provides evidence that changes in the "onset of spring" is linked to an  increase in seasonal allergies in the United States.

Published Thursday in the journal PLOS One, researchers examined satellite data collected by NASA to calculate the start of spring (SOS) for every county in the entire United States from 2001 though 2013.

Researchers then compared that data to the prevalence of seasonal allergic rhinitis, also known as hay fever, reported by over than 300,000 respondents to the Centers for Disease Control and Prevention’s National Health Interview Survey during that same period.

RELATED READ: Apparently tons of Americans lie to their bosses about their allergies

As put by Futurism.com:

This increase in hay fever obviously leads to a downgrade in Americans’ quality of life — just try living your best life with a runny nose, itchy throat, and nonstop sneezing — but it could also be taking a toll on the economy.

The reason for increased hay fever when spring arrives early seems to be related to pollen exposure. An earlier onset of spring means trees flower sooner and create a longer season for tree pollen, which is the major source of spring seasonal allergens. But a very late onset of spring may mean many species of trees simultaneously burst in bloom, blasting allergy sufferers with a high concentration of pollen for a shorter duration, the study's release reads.

“Climate change impacts our health in more ways than we can imagine. We need community-specific adaptation strategies to increase resilience and minimize disease burden associated with climate change,” Sapkota urged.