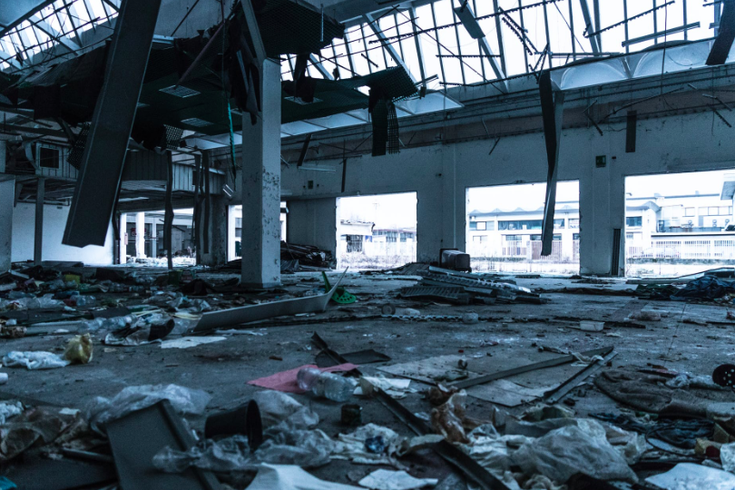 Natural disasters have always been a practical concern for real estate investors. Putting together a portfolio that combines safety and high performance is often the goal, and sometimes the most attractive locations happen to be in a danger zone.

For decades now, the question of climate change has been a subject of debate in the world of real estate investment and insurance.

The emerging scientific consensus on the likely effects of climate change has forced investors to take a more careful look at how they can mitigate risk in the short- and long-term. A new report released by the Urban Land Institute (ULI) serves as a reminder and a warning that this issue is only becoming more pressing — and investors now need to factor it into their decision-making.

A new report released by the Urban Land Institute (ULI) serves as a reminder and a warning that this issue is only becoming more pressing — and investors now need to factor it into their decision-making.

Writing for Bloomberg, ULI Executive Director Billy Grayson gave an overview of some of the climate considerations that have increasingly entered the world of real estate investment

One eye-popping figure is the record-setting $300 billion in damage caused by natural disasters in the United States in 2017 . Most of that damage was to real estate.

One deals with the cost of anticipated damage and the other concerns costs associated with regulatory changes reflecting climate change. – From Bloomberg

Physical risks encompass catastrophic weather events and weather pattern changes, as well as the subsequent costs — from damage repair to adaptive measures like elevating buildings. Transitional risks include changes in regulations; available resources; and location appeal that emanate from climate change, such as increased carbon taxes or lower property values.

The full report offers a variety of recommendations and case studies on how governments and the private sector are confronting the challenge of climate change, from mapping physicals risks to building climate analysis into investment decisions.

The good news from the report is that investors are not running away from popular coastal areas that appear to be most threatened by climate change in the coming decades. They are beginning to adapt to the reality that those heightened risks will have significant consequences for their investments. The time to incorporate climate change into the global perspective on investing is here to stay.