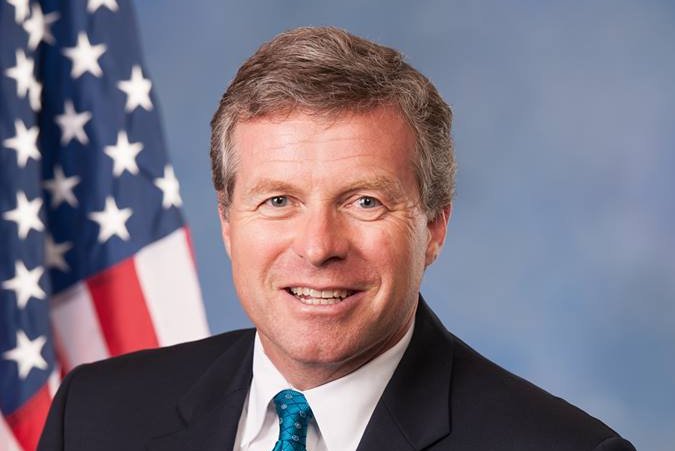 The Allentown native and GOP moderate was expected to take a cable television job when he made the decision to step away from the former 15th District seat he had held since 2005. The CNN gig was first revealed Monday by Politico social media reporter Michael Calderone.

Charlie Dent, who recently left Congress, has joined CNN as a political commentator based in Pennsylvania. He'll appear tonight on @OutFrontCNN.

Dent was scheduled to make his debut Monday on the "Erin Burnett OutFront" broadcast.

Since the 2016 presidential election, Dent became one of few Republicans willing to openly challenge the policies and personal controversies surrounding President Donald Trump.

Days before his resignation, Dent criticized members of his party for expecting "blind, unquestioning obedience" to the president, adding that polarization has paralyzed progress on Capitol Hill.

Dent's resignation will require a special election for a seat that now falls under Pennsylvania's redrawn 7th District, covering most of Lehigh and Northampton Counties as well as a piece of Monroe County. The election will be held Nov. 6 using the old 15th District boundaries. The eventual winner will complete Dent's term under the old boundaries and begin their own term representing the 7th District.

During his time in Congress, Dent served as co-chair of the moderate Republican Tuesday Group. He also served as  chair of a House Appropriations Subcommittee on military and veterans issues and worked for a term as chair of the House Ethics Committee.