Washington man received diagnosis after returning from China, where the disease has infected hundreds 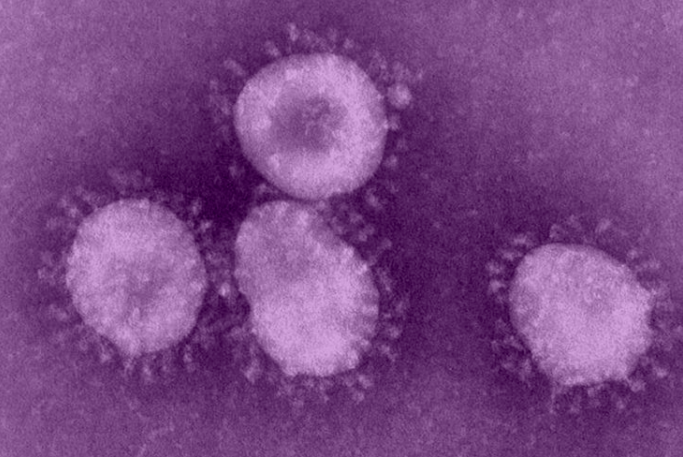 The first U.S. case of a potentially deadly Chinese coronavirus was confirmed by the Centers for Disease Control and Prevention on Jan. 21, 2020. Coronaviruses are a group of viruses known for causing symptoms similar to the common cold. As shown above, they have a halo, or crown-like appearance when viewed under an electron microscope.

The first U.S. case of a potentially deadly new coronavirus was confirmed Tuesday by the Centers for Disease Control and Prevention.

A Washington state was diagnosed with the mysterious virus, which first surfaced last month in the central Chinese city of Wuhan. According to the CDC, the man returned to the U.S. last week after visiting Wuhan. He is listed in stable condition.

As of Tuesday, the coronavirus had caused six deaths and 291 infections in China, the country's National Health Commission said, according to the Associated Press. Cases also have been reported in Thailand, South Korea and Japan.

The Washington man returned to the U.S. before health officials instituted the screenings. He is listed in stable condition at Providence Regional Medical Center in Everett, Washington, where he is being monitored out of caution, according to The Washington Post.

Health officials fear a global outbreak similar to the one caused by severe acute respiratory syndrome – SARS – which spread to more than a dozen countries in 2002 and 2003. Records from the World Health Organization show that, worldwide, 774 people died from SARS and 8,098 people became sick.

SARS is one of six coronaviruses that can infect people, according to the CDC. Most only cause mild to moderate symptoms similar to the common cold. Two of them, including SARS, frequently cause severe illnesses.

Initial symptoms of the new coronavirus from China include fever, cough, tightness of the chest and shortness of breath.

The outbreak in China has been linked to a seafood market in Wuhan City. While early transmission appears to have been from animal to human, health officials are determining whether the virus is now being transmitted between humans.