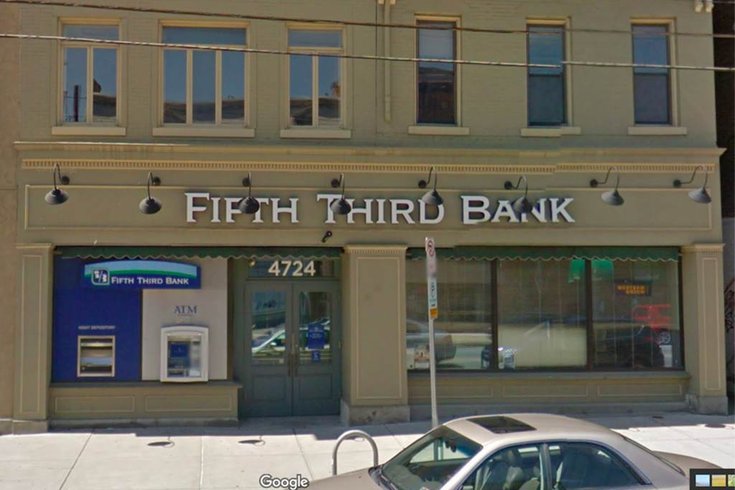 On Wednesday, Lance Haver, director of civic engagement for Philadelphia's City Council, told local residents who may have been customers of Fifth Third Bank to file complaints after the bank was accused of discrimination against minority customers.

In September, the Department of Justice and the Consumer Financial Protection Bureau announced that the agency had settled with the bank to the tune of $18 million after allegations that the bank discriminated against African-American and Hispanic customers. The bank neither admitted nor denied wrongdoing in the case.

The Cincinnati-based bank, which offers car loans through car dealers, has agreed to offer refunds to African-American and Hispanic consumers who were charged a higher interest rate based on their race.

"That really challenges the notion that racism is over," Haver said.

The agencies found that between 2012 and 2014 Fifth Third Bank overcharged African-American and Hispanic car loan customers by an average of $200. He said customers of the bank might not even know they were customers as the bank worked with car dealerships nationwide.

He said the bank hid its systematic racism, and it was later found that when comparing the bank's customers -- those with comparable credit scores and the same basic information -- people of color paid a higher interest rate on their loans.

In addition, Fifth Third Bank gave car dealers a bonus for increasing the interest rate on these loans, Haver said.

Haver said that with these actions, the bank essentially worked to "jack the customer up."

The Consumer Financial Protection Bureau asked the Civil Rights Division of the Department of Justice to file a lawsuit and the two agencies allowed the bank to sign a consent agreement in order to avoid prosecution.

The agreement states that the company is to issue refunds and take steps to avoid further discriminatory action, the release states.

"We want people to be aware that race remains an issue, unfortunately," he said.

Anyone who thinks they may have been overcharged, Haver said, should make sure they open every letter from the car loan company, as information regarding the refund should be mailed to customers who stand to receive refunds.

Haver referenced a similar case from 2013, in which Ally bank was forced to pay $18 million in penalties and $80 million to customers for a loan pricing system that was found to be discriminatory to minority customers.

"These are national banks," he said. ""They find ways of hiding discrimination."

Also, he said for anyone financing a car, should consider that they may be able to get a lower interest rate from a credit union or a bank, and that the interest rate, like the price of the car, is negotiable.

For more information, or to submit a complaint to the Consumer Financial Protection Bureau, click here.