City of Camden had contracting problems 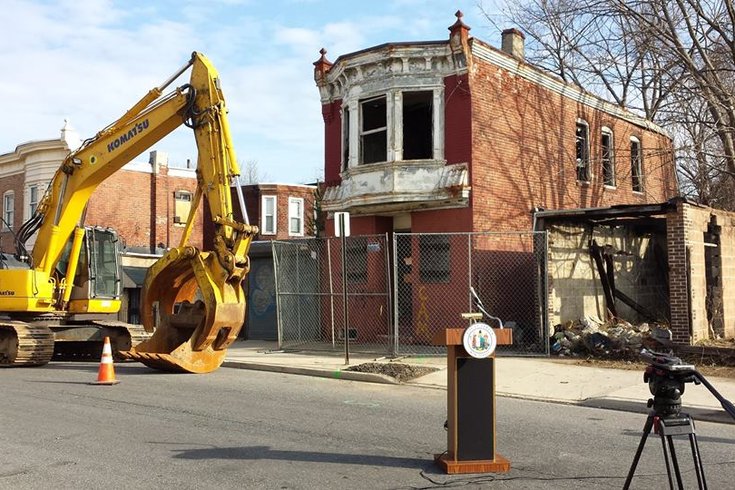 Camden's program to demolish its abandoned buildings has faltered.

Read More
A major effort to help revitalize Camden has faltered and now an outside authority has stepped in.
The city had planned to demolish hundreds of abandoned properties but some of the initial contracts to shut off utilities and tear down buildings ran into problems, according to the Courier-Post.
As a result, the Camden County Improvement Authority agreed last week to assume more control over the project, the paper reported.
It is not new in Camden for services once done by the city to be taken over by outside agencies. The city’s police department, for example, was disbanded and replaced by a county force and much of Camden's budget is provided by the state.
Local officials have promoted the demolitions with press conferences and publicity. Camden Mayor Dana Redd, for example, posted a picture in January of a decrepit building that was about to be demolished on her Facebook page. “One down, 592 to go before the year is done,” the post said.
Now, however, the authority will try to fix the problems caused by bad contracts.
“This is about filling holes, a good synergy,” James Blanda, the authorities executive director, told the Courier-Post.