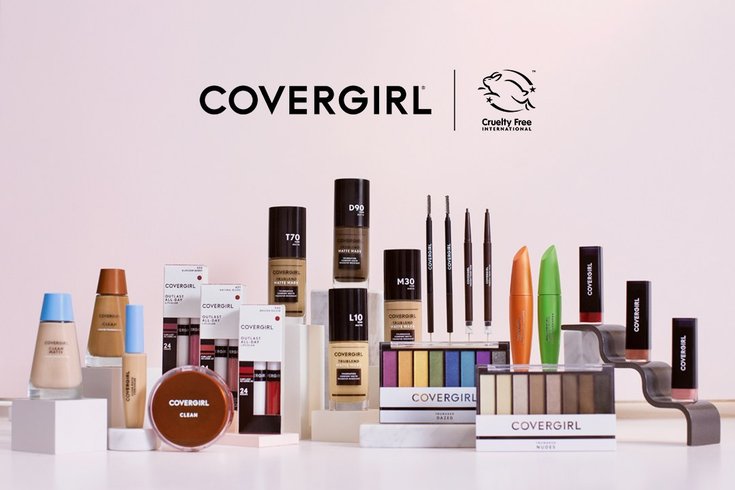 CoverGirl's parent company Coty has partnered with Cruelty Free International to end animal testing globally — starting with CoverGirl's Leaping Bunny certification, which is an internationally recognized stamp of approval attesting that none of their cosmetics were made using animal testing.

The announcement is a big step for the entire beauty industry. Not only is CoverGirl the biggest makeup brand to make the leap, it also marks a trend in the market that shows buyers do care about the behind-the-scenes production of their goods.

In September, California became the only state to make the sale of animal-tested cosmetics illegal by 2020. And shortly after, tons of drugstore products — notably Dove products — were given PETA's cruelty-free accreditation.

Coty has been cruelty-free for quite some time, however in order to receive the Leaping Bunny designation, it needed to ensure all of its third-party vendors involved in the production of CoverGirl cosmetics also were not testing on animals.

All CoverGirl products currently on the shelves are cruelty-free. The Leaping Bunny stamp of approval will start to appear on packaging beginning this winter and through the spring.