Craig Finn is holding steady as a solo artist 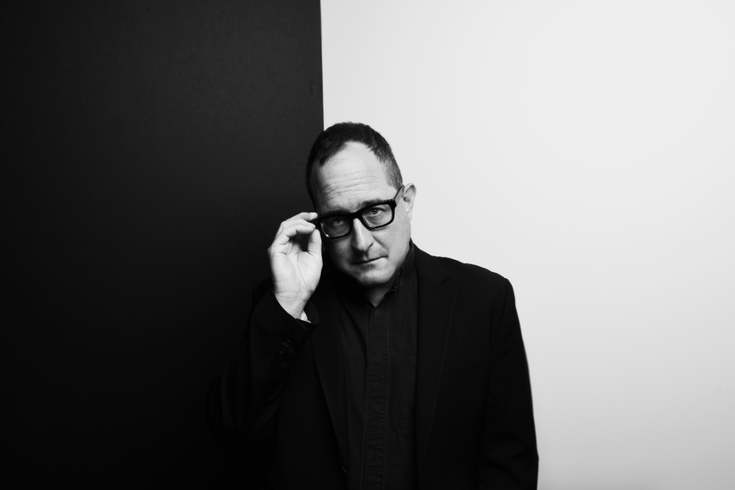 If time allowed, Craig Finn would probably make for a fine short story writer. The leader of the quirky The Hold Steady is adept at penning three-minute sonic narratives about those struggling on the margins.

Finn, 46, is attracted to the average Joes trying to make ends meet. Those are the characters who star in Finn’s fourth solo album, “We All Want the Same Things.”

“I think the people who lead normal lives are interesting,” Finn said during a phone call from Minneapolis.

“The ones that are having a hard time keeping their heads above water fascinate me. The disenfranchised have a place in my songs.”

The cerebral vocalist-guitarist will showcase his latest solo tunes, as well as some Hold Steady tunes, Saturday at MilkBoy. Finn is adept at writing tunes about mid-lifers coming to terms with bumps in the road, à la Bruce Springsteen.

“There is no one like Springsteen,” Finn said. “He’s a brilliant writer who nails it when he writes about these characters, who have to get out of this place. It’s so relatable. Life isn’t easy. Most people struggle in one way or another, and he captures that. He also paints vivid pictures. I try to paint pictures, as well.”

When Finn was growing up in Minneapolis, he never thought he would be more than a fan.

“Things were changing when I was entering adulthood,” Finn said. “All rockers weren’t golden gods anymore. Kurt Cobain wore those Subpop 'Loser' T-shirts. Guys in bands weren’t trying to be rock stars. Some of the guys I admired in bands were self-deprecating. The playing field changed, and I gave it a shot, and I discovered that I could write songs, make music and perform. What else could I ever want?”

How about short story writing?

"It would be great to take a crack at that some day," Finn said. "But I have so much going on."

Aside from his solo work, Finn has The Hold Steady.

“We’ve have some shows coming up,” Finn said. “The closest shows to Philly are in Brooklyn. We’re going to be doing a lot of material from our [2006] “Boys and Girls (In America)” album. It’s ideal having the chance to make solo albums and then go back to The Hold Steady. It’s enough for me right now, but one day, I’ll sit down and try to write a novel or at least a short story without music.”

Craig Finn and the Uptown Controllers appear Saturday, Oct. 28, at MilkBoy, 1100 Chestnut St., Philadelphia. Tickets are $25 in advance and $28 day of show. Showtime is 9 p.m.