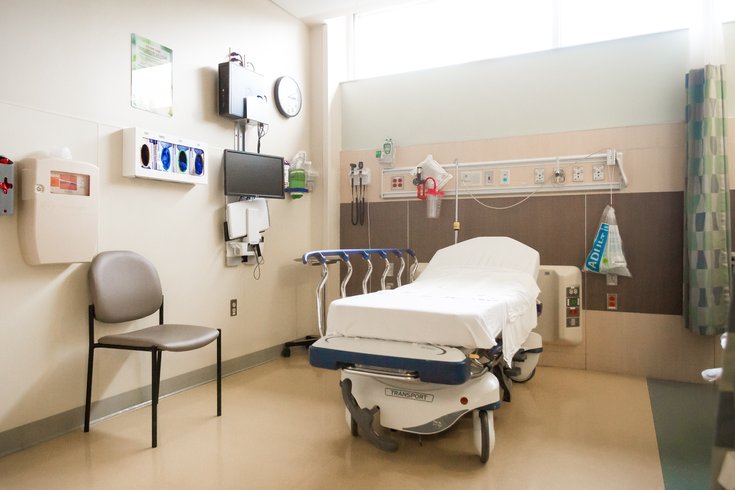 A gurney in a hospital's Emergency Department.

The rate of flu infection in the Philadelphia region has surged throughout the season, and now the state of Delaware has set a new record for the volume of flu cases in a single week.

State health officials reported Monday close to 1,000 influenza cases between Jan. 28 and Feb. 3 – specifically, 995 flu cases confirmed in a lab. This tops the state’s previous record by a significant margin, which was 671 cases of lab-confirmed flu cases during the 2009-2010 winter season.

The week had six flu-related deaths, totaling the state’s fatalities from the illness to 10 this season. Six of the 10 deaths are reported to be in people who did receive the flu vaccine. For each case, however, the patients – spanning between ages 60 and 93 – had other underlying health conditions.

Delaware reported a total 2,966 flu cases for the 2017-2018 winter season. About a third of those cases occurred in just one week.

“It is so important that Delawareans act now to protect themselves and their loved ones from the flu,” DPH Director Dr. Karyl Rattay said in a statement.

“Given the ongoing severity of the flu season, I cannot stress strongly enough that everyone practice additional preventive measures in addition to getting the flu vaccine.”

Find out more about Delaware’s severe flu season and how to prevent getting sick (or spreading the illness) here.