Tammy Lawrence-Daley, of Wilmington, is suing for 'justice' and 'permanent, life-changing injuries' 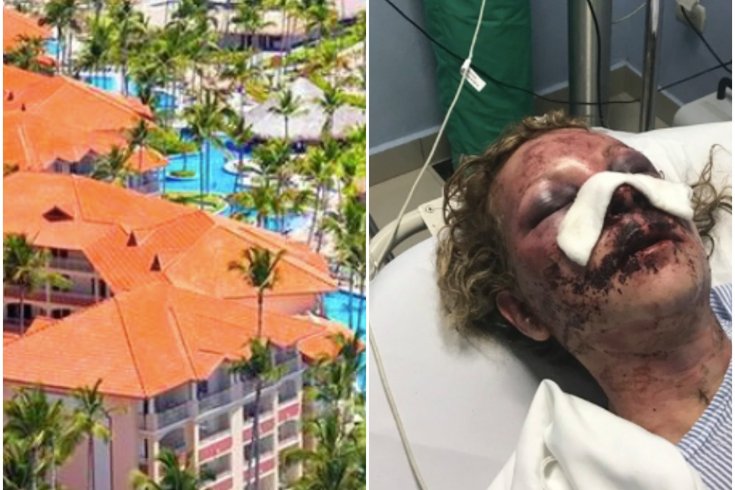 Tammy Lawrence-Daley, of Wilmington, is suing the Dominican Republic resort Majestic Resorts, for $3 million over an alleged attack during a family vacation.

The Delaware woman who says she was brutally attacked at a Dominican Republic resort in January is now suing the company for $3 million, her lawyers said.

Tammy Lawrence-Daley, 51, of Wilmington, alleges that during a vacation to Majestic Elegance Punta Cana with her husband she was beaten and strangled to the point of unconsciousness in a maintenance closet by a man she said was wearing a Majestic Elegance employee uniform.

In a statement released on Wednesday, Lawrence-Daley's lawyers said she is suing Majestic Resorts, the tourist hub's parent company, for "justice" and "permanent, life-changing injuries."

"Mrs. Lawrence-Daley and her team want Americans to know that they are being misled to believe that the Majestic Elegance Punta Cana did their job in handling this matter and that their facilities are safe," read a statement from her lawyers.

Majestic Resorts claims Lawrence-Daley initially demanded $2.2 million in a compensation agreement, but only went public after she did not get a response. Police in the Dominican Republic are investigating the incident after the resort said authorities should probe the "weak point, contradictions" in the "strange and unusual case."

Since Lawrence-Daley went public with her story, a series of incidents involving tourists traveling to the Dominican Republic have received attention, including the deaths of at least 11 other Americans at the Caribbean Island since June 2018. There is no apparent connection between those fatalities and any of the other incidents to the Lawrence-Daley beating.

The Americans to die most recently on the Dominican Republic are Vittorio Caruso, of Glen Cove, Long Island, and Joseph Allen, of Avenel, New Jersey.  They died in separate incidents while vacationing in the Caribbean country in June.