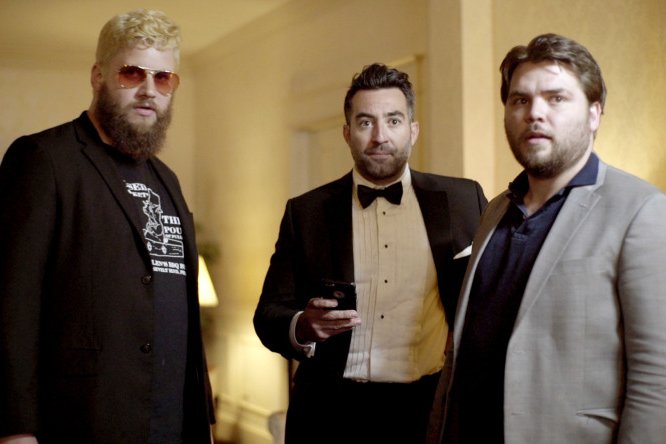 When Comedy Central opted last year to pick up 'Delco Proper' as a web series, viewers across the region were ecstatic to find out what local Deer Prom comics Tommy Pope, John McKeever and Tim Butterly could do with the help of a top-tier platform.

Comedy Central described the series, filmed in "rough blue-collar" Delaware County, as a look into the lives of three best friends as they try to avoid trouble and make a name for themselves against all odds. In their first episode, "The Funeral," it becomes immediately clear that they are in fact magnets for trouble and the antics of man-children, just as we all hoped they would be.

After several months of waiting, we now have confirmation that the three episodes we were promised will be available beginning Feb. 29.

This time around, the trio is expected to delve deeper into the combative pride of Delaware County, where they work together at a lumberyard pictured in this photo from a 'Delco Proper' shoot. It's unclear whether the beer mess here is entirely from the episode or from the making of it. 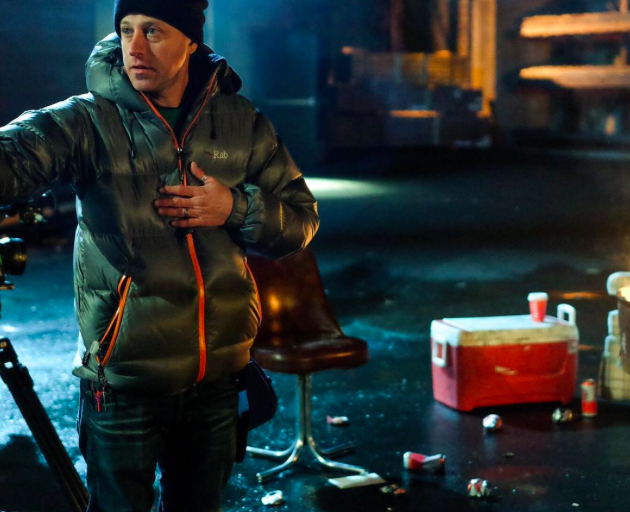 Assistant Director Shane Kalman on set of a new Delco Proper episode being released in February.

The group, who gained notoriety with their "Real Househusbands of Philadelphia" skit, has an uncanny ability to embrace the insufferable aspects of Greater Philadelphia's grit and give them a level of sophisticated ignorance. If you happened to miss the first episode, be sure to check it out below and keep up with the series at ComedyCentral.com.