YouTube will be the exclusive video home of the show! 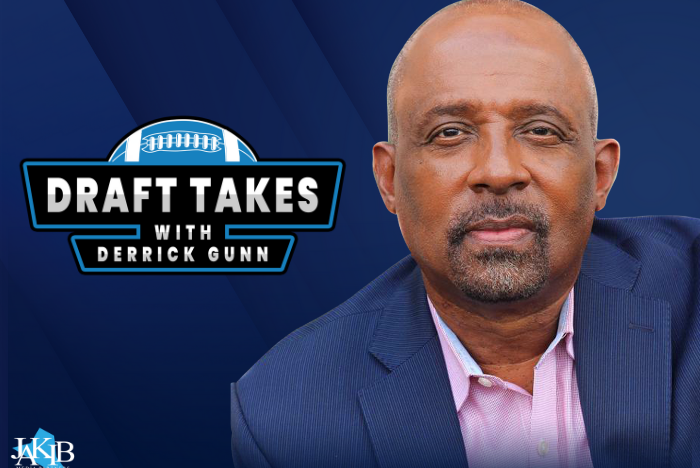 JAKIB Media Partners has announced a talent contract with Derrick Gunn, the premier Eagles reporter. Launching across the JAKIB Media Network during the upcoming NFL Draft, Gunn will host “DRAFT TAKES with Derrick Gunn .” YouTube will be the exclusive video platform for the show and other NFL Draft content will be utilized across the growing sports platform.

The show will bring the real inside perspective, in-depth knowledge, special guests and insight that only Gunn can provide following each Philadelphia Eagles draft selection in 2021.

Derrick’s new Podcast “Gunn on One'' has enjoyed great success and Philadelphia Sport’s Fan’s enjoyed his work on “CBS Odds On” during the 2020 football season.

Founded in 2009, JAKIB Media Partners was created to be: The provider of radio content – the creator of powerful radio programming and a media company specializing in the utilization of assets to redefine how the greatest industry in the world remains relevant.

In addition to sports programming, JAKIB Media owns/produces 70-plus hours of weekly original programming and content.

For more about JAKIB Media Partners, please go to: www.jakibmedia.com