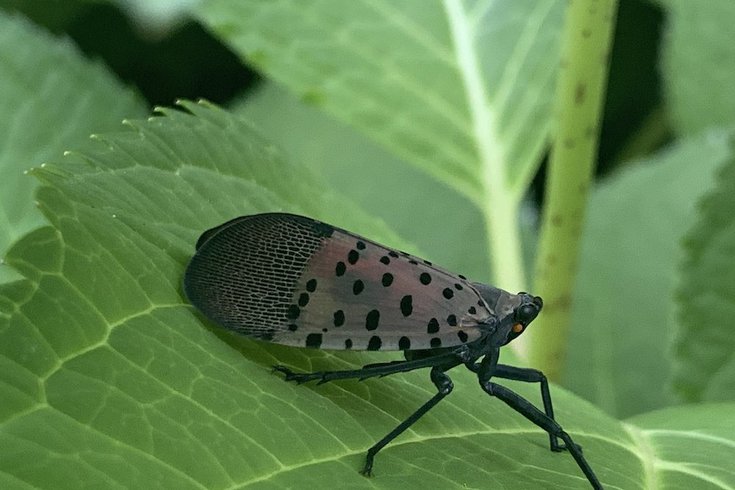 The rosé introduced Tuesday by the iconic Italian Market vendor is the second in a new, collaborative wine series titled Di Bruno Bros. & Friends, which launched back in March.

Unlike their first wine, a red blend that was made with the help of a California winery, Di Bruno's is coming back home for their second bottle release.

Di Bruno Bros.' "Carmine rosé" was made with the help of a Pennsylvania-based winery, Wayvine Winery & Vineyard, located in Chester County. It is a dry and unfiltered wine that the shop says is "perfect for summer drinking."

The wine is also described as having "notes of white strawberry, nectarine, lilies, lemon-thyme and dandelion."

Also as part of their local return, Di Bruno's said they would donate a portion of the proceeds from the wine to Penn State University's spotted lanternfly research program.

Penn State researchers are examining and analyzing the invasive species, which arrived in Berks County in 2014 and has since spread throughout the Philly region and elsewhere.

The mating season for lanternflies also happens to be in the summer. Di Bruno Bros. suggests that you enjoy their summery pink wine while helping rid the state of the damaging bugs at their peak.

"Drink great rosé to help stomp out these pests!" said the store in the following social media post.