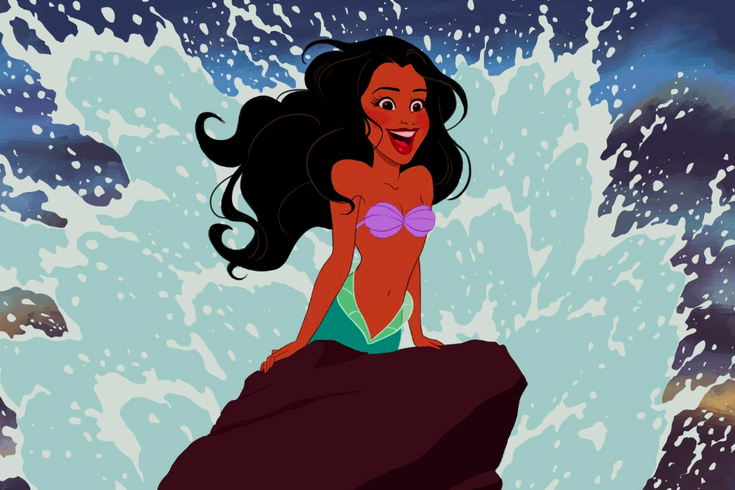 Singer and actress Halle Bailey will star in the live-action remake of "The Little Mermaid" as Ariel.

Disney announced R&B singer Halle Bailey will star in the upcoming live-action remake of the 1989 classic "The Little Mermaid."

Bailey, one half of the sister act Chole x Halle, will star in the Rob Marshall directed film. She's known for her roles on "Black-ish" and "Grown-ish" on Freeform.

Bailey will be joining Jacob Tremblay and Awkwafina, who have already been announced as Ariel’s friends Flounder and Scuttle. There are rumors that Melissa McCarthy will play Ursula, but nothing has been confirmed yet.

THIS JUST IN: Meet the new Ariel in Disney’s live-action reimagining of #TheLittleMermaid - Halle Bailey
Production to begin early next year pic.twitter.com/ZZ9PcRegX3

this means the world. happy to share names with you 😭😭 love you lots https://t.co/Wzkj8Mgsze

The film will be produced by Marshall, John DeLuca, Marc Platt, and Lin-Manuel Miranda.

Production is anticipated to begin in early 2020, the company announced on Wednesday.