The science-backed reason you should always schedule morning doctor's appointments 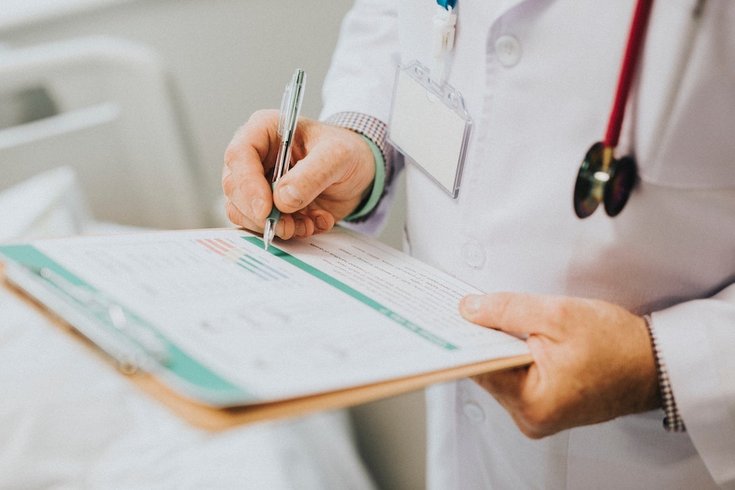 Most people schedule their doctors appointments for times that are most convenient with their work schedule — typically either early morning or late afternoon.

A new study suggests that the time of day for an appointment may impact the quality and thoroughness of your doctor's assessment of your health. Penn Medicine researchers published the findings Friday in JAMA Network Open.

The main finding was that primary care doctors order fewer cancer screenings for eligible patients as the day goes on, researchers said.

RELATED READ: Did your doctor ‘ghost’ you? An employment contract may be to blame

Researchers theorize that decline is due to doctors falling behind on their day's work and something called “decision fatigue,” described as “the cumulative burden of screening discussions earlier in the day.”

It was determined that 64 percent of doctors called for breast cancer screening in the 8 a.m. hour, compared to 48 percent for appointments at 5 p.m. The same idea held true for patients eligible for colon cancer screenings — 37 percent at 8 a.m. and 23 percent later in the day.

Researchers analyzed patient data from 2014 to 2016 at 33 Pennsylvania and New Jersey primary care practices. In examining the patients that were eligible for cancer screenings — about 19,000 for breast cancer and 33,000 for colorectal cancer — the researchers kept track of who completed their screening within a year of their appointment.

Interestingly, the timing of appointment also affected the patients’ follow through with their prescribed screening, according to the study.

Researchers also saw a quick midday spike in screening orders for patients seen around noon, but gradually fell off again.