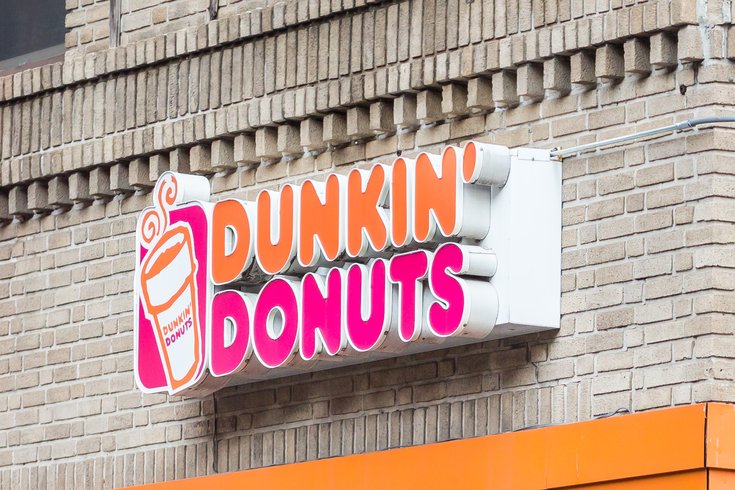 A Dunkin Donuts store in Baltimore offered customers coupons in exchange for reporting to the manager any store employees who were heard not speaking English.

A sign displayed in the store read that customers who provided the name "any of our staff shouting in a language other than English" to the store's general manager who receive a voucher for a free coffee and pastry, WBAL-TV first reported.

This sign is being displayed at a @dunkindonuts in Baltimore. General manager posted a sign asking customers to report employees not speaking English. Even offering a reward. #shocking pic.twitter.com/1kUr0lcYuY

WBAL-TV apparently called the number listed on the sign, and the man who answered said the sign was old and that he was no longer the general manager. He admitted, though, to putting up a similar sign in the past because of customer complaints.

Buzzfeed News reported the manager no longer works at the store and the sign has been removed. But a Dunkin Donuts spokesperson could not confirm the manager's removal.

“While her intent was to address a customer service and satisfaction issue, the franchisee determined [the manager's] approach was inappropriate and confirmed the sign has been removed,” the spokesperson told Buzzfeed.