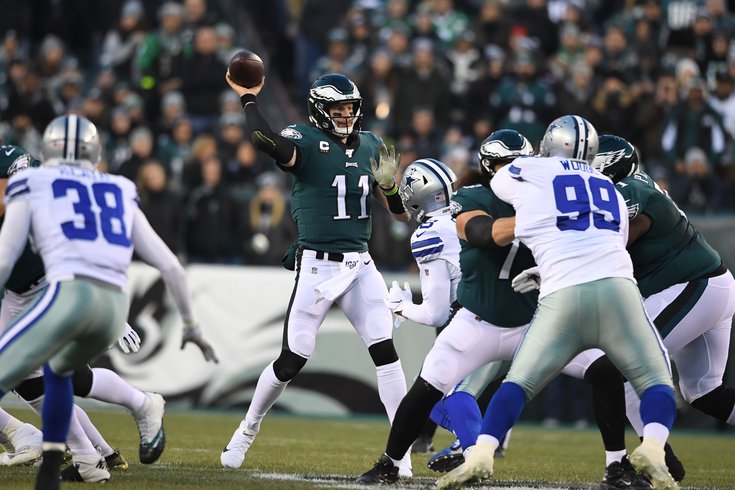 It's Cowboys week, and while excitement perhaps isn't as high for that as it has been in the past, it's still Cowboys week. In our latest episode of BGN Radio, Brandon Gowton and I discussed the state of both teams, the matchup itself, and some trade deadline possibilities.