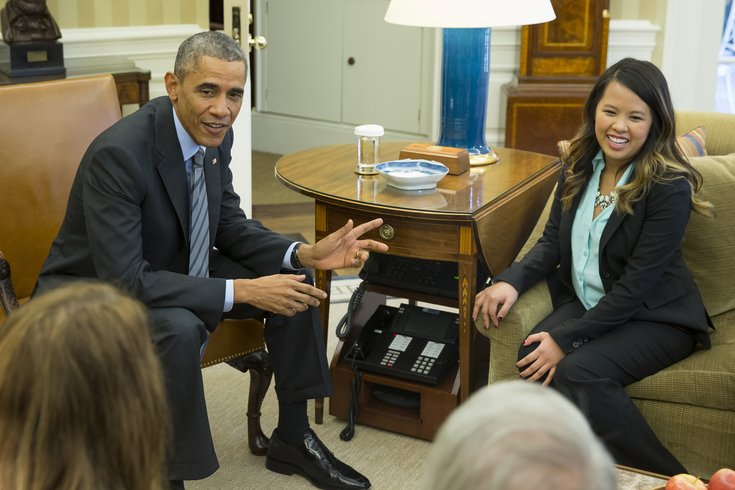 President Barack Obama meets with Ebola survivor Nina Pham in the Oval Office of the White House in Washington, Friday, Oct. 24, 2014. Pham, the first nurse diagnosed with Ebola after treating an infected man at a Dallas hospital, is free of the virus.

Ebola survivor Nina Pham plans to file a lawsuit Monday against Texas Health Presbyterian Hospital Dallas and its parent company, Texas Health Resources, for failing to protect her from the deadly disease.

The 26-year-old Texas nurse, who became one of the first Americans to contract Ebola, recently held an exclusive interview with The Dallas Morning News in which she recounted her experience in treating Ebola patient Thomas Duncan, who later died from the disease, and contracting the virus herself.

She said the Dallas hospital she worked for failed to adequately train its staff on how to treat the virus and didn't provide proper protective equipment. Also, when she became ill, she said her employers violated her privacy to protect the hospital’s reputation by creating and releasing to the media a video of her recovering in a hospital bed without her permission, BuzzFeed News reported. 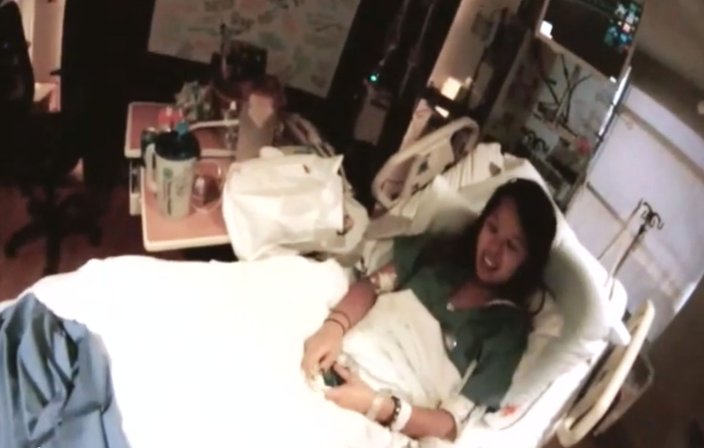 Pham plans to file a lawsuit Monday in Dallas County against Texas Health Resources. She is requesting unspecified damages for physical pain and mental anguish, medical expenses and loss of future earnings, as well as to “make hospitals and big corporations realize that nurses and health care workers, especially frontline people, are important. And we don’t want nurses to start turning into patients.”