No other industry would tolerate such failure, researcher says 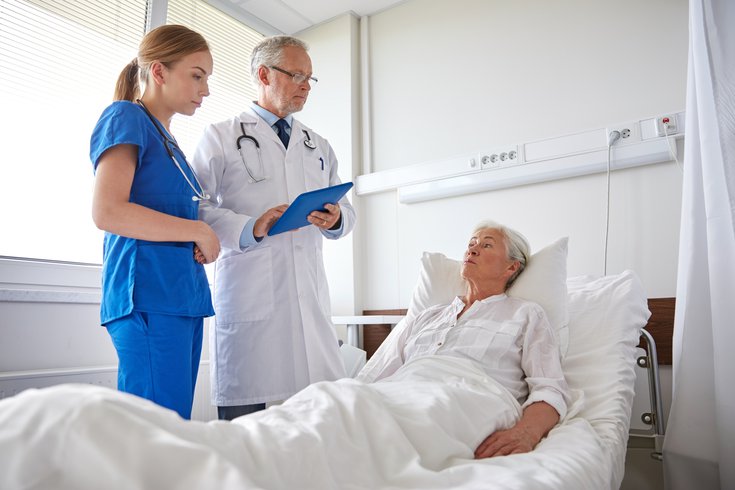 Electronic health records are used to prevent medical errors in hospitals, but a new study suggests that they still miss 33% of them.

Electronic health records were introduced to help hospitals reduce medical errors, but a new study suggests that they might not be doing a good job.

These systems failed to detect up to 33% of medical errors in a simulated study led by researchers at the University of Utah Health, Harvard University and Brigham and Women's Hospital.

Hospitals first began using electronic health records in the 1960s, but they weren't widely adopted until a 1999 Institute of Medicine report estimated that about 98,000 people died each year as a result of medical errors.

EHRs are set up to warn doctors if their medication orders could lead to potentially harmful outcomes, like an allergic reaction, adverse drug reaction or overdose.

Researchers used a EHR safety evaluation tool to run about 8,600 simulated scenarios through systems at more than 2,300 American hospitals between 2009 and 2018.

Many of the scenarios were based on real cases that harmed or killed patients – like the case of a woman hospitalized with pneumonia who died of a large hemorrhage related to an overdose of blood thinner medication.

Researchers found that EHRs flagged potential medication problems only 54% of the time in 2009. They had improved by 2018, but were still only flagging potential problems 66% of the time.

"In any other industry, this degree of software failure wouldn't be tolerated," Dr. David C. Classen, a professor of internal medicine at University of Utah Health, said in a statement. "You would never get on an airplane, for instance, if an airline could only promise it could get you to your destination safely two-thirds of the time."

Part of the problem, Classen said, is that hospitals struggle to maintain software updates, leading to performance variance between hospitals. One hospital's system might pick up a serious drug interaction and prompt an alert; another's might not.

"Hospitals decide what drug-related decision supports to turn on within their systems. They have a great latitude around this," said study co-author Dr. David W. Bates, chief of the Division of General Internal Medicine and Primary Care at Brigham and Women's Hospital in Boston.

Not all medical errors are the result of EHRs, according to the U.S. Department of Health and Human Services.

A spokesperson for the department's Office of National Coordination for Health Information Technology told USA Today that only "a very small percent" of medical errors are directly related to EHR technology.

"While the use of electronic health information does not guarantee that there won't be adverse events, the government continues to work to improve the safety of health care with the use of health IT," the spokesperson said.

The study's findings were published in JAMA Open Network.