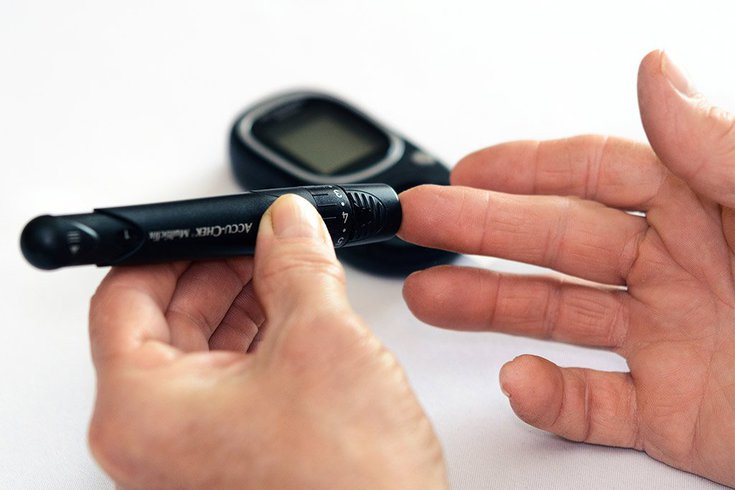 While the cost of insulin is a concern for people living with type 1 diabetes, so is the cost of related supplies like pumps and continuous glucose monitors.

Adults and children with type 1 diabetes spend an average of $2,500 a year on out-of-pocket health care expenses, but surprisingly the cost of insulin isn't always the driving force.

"Insulin is the difference between life and death for patients with type 1 diabetes and efforts to make it more affordable are critical," Dr. Kao-Ping Chua, a pediatrician and researcher at the C.S. Mott Children's Hospital said in a statement. "However, our study shows that even if insulin were free, families would still have substantial out-of-pocket costs for other health care. Policymakers should improve the affordability of all care for type 1 diabetes."

The cost of insulin-related supplies particularly hits families of children with diabetes hard, the researchers found. They spent an average of $823 in out-of-pocket costs on supplies, nearly double the $445 spent by adults with type 1 diabetes.

The disparity could be explained by the fact that 80% of children with diabetes use insulin pumps, continuous glucose monitors – or both, researchers said. By contrast, just over half of adults do so.

These technologies improve diabetes control and reduce the risk of dangerous drops in blood glucose among all diabetics. But they are especially useful to young children who may be afraid of needles or to teenagers who forget to take their insulin.

Chua pointed to recent efforts to cap out-of-pocket costs for insulin at state and federal levels as "important first steps," but said more must be done to reduce the financial burden on patients with diabetes.

"Government officials and insurers should consider improving coverage for all type 1 diabetes-related services, following the approach of a 2019 rule allowing qualified high-deductible health plans to cover services such as insulin and glucometers before deductibles are met," researchers wrote in the study.

The study was based on national data of 65,199 patients, including 7,842 children, who had private employer-sponsored insurance in 2018. The findings were published in JAMA Internal Medicine.

Eight percent of the patients in the study spent more than $5,000 in out-of-pocket health care costs, double the average amount spent by diabetics. Researchers suggested higher deductible health plans or higher health needs may have played a role in those cases.