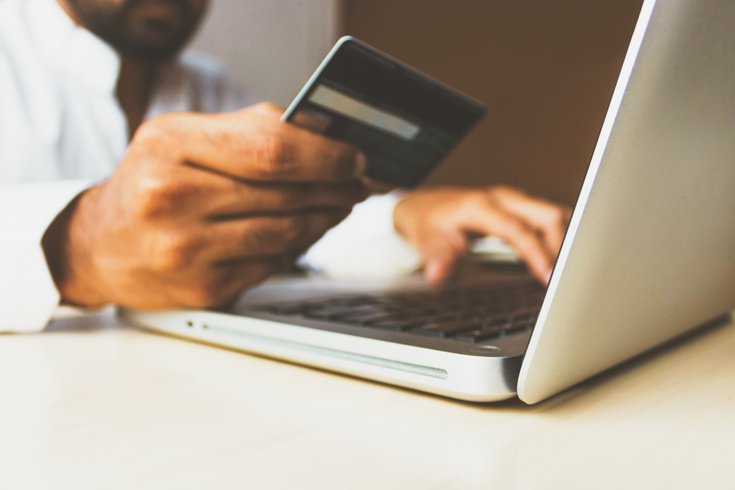 More than 1.5 million Pennsylvania residents have lost health insurance since the COVID-19 crisis hit the United States. And many of them may be stuck paying the full cost of coverage.

An analysis conducted by the Kaiser Family Foundation estimates nearly 27 million U.S. residents lost their employer-sponsored health insurance between March 1 and May 2. Only California and Texas had more people lose coverage than Pennsylvania.

Most people who lost their health insurance will be eligible for coverage via Medicaid or the health care exchanges established by the Affordable Care Act. But an estimated 5.5 million people, including 366,000 Pennsylvanians and 274000 New Jersey residents, are not eligible for these coverage options.

That leaves COBRA as the only option for many people – and it tends to be expensive since people typically must cover the cost on their own.

The study's authors emphasized the challenges this presents amid the coronavirus pandemic.

"Given the health risks facing all Americans right now, access to health coverage after loss of employment provides important protection against catastrophic health costs and facilitates access to needed care," they wrote.

"Some people will fall outside the reach of the ACA, particularly in January 2021 when (unemployment insurance) benefits cease for many and some adults fall into the Medicaid coverage gap due to state decisions not to expand coverage under the ACA."

The analysis estimates that 78 million U.S. residents lived in a family in which someone lost a job during the two-month study period.

Most of those people – about 47.5 million – were covered by an employer-sponsored insurance plan. The others either were already uninsured or receiving coverage through Medicare, Medicaid or the ACA exchanges.

About 7 million of the people losing insurance are children. The study notes most will be eligible for Medicaid or CHIP because "eligibility limits for children are generally higher than they are for adults."