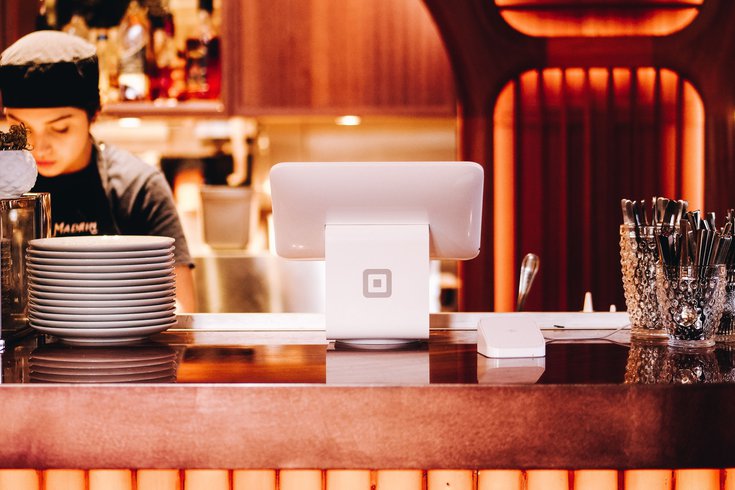 New Jersey residents can now take up to 12 weeks of family leave in a 24-month period without losing their jobs if needed to care for family members suffering from COVID-19.

New Jersey residents can now receive up to 12 weeks of paid family leave in a 24-month period to care for family members suffering from COVID-19.

Gov. Phil Murphy signed legislation Tuesday expanding the state's family leave law. The bill, introduced by Senate President Steve Sweeney, passed unanimously in both the Assembly and Senate. It also includes school closings as an acceptable use of family leave.

“This public health crisis is putting enormous strains on families, especially those that need to care for a loved one who is infected,” Sweeney said in a statement. “They should not be forced to choose between an ill family member and their job. While we are experiencing emergency circumstances that could not have been anticipated, this is what the law should be covering.”

New Jersey reported 4,059 new positive COVID-19 cases, bringing the state’s total to 68,824 as of Tuesday afternoon. There have now been 2,805 deaths, the second-most of any state.

While the majority of confirmed cases have been in North Jersey, there have been a reported 3,806 cases and 92 deaths in South Jersey.

Murphy ordered all non-essential businesses to shut down last month to mitigate the spread of the coronavirus. Grocery stores, pharmacies, gas stations and convenience stores have remained open, and their workers deemed essential.

Murphy’s mandate also has led to many workers either losing their jobs or seeing their hours cut. As a result, New Jersey is providing financial relief through the state's earned sick leave law, which covers public health emergencies.

The makeshift hospital at the Atlantic City Convention Center is now scheduled for a "soft open" on April 21 or April 22, state officials said. The 250-bed, makeshift facility originally was expected to begin accepting South Jersey non-COVID-19 patients in need of care on Tuesday, but a staffing shakeup has delayed the opening.

The temporary facility is one of three makeshift hospitals being set up to expand bed capacity across New Jersey.

State officials have been working with health systems to expand bed capacity in their facilities, and they also are seeking to reopen closed hospitals, which could provide another 1,300 beds. State officials have said they want to add at least 2,300 more beds.

Last week, New Jersey received approval from President Donald Trump to use some of the beds on the USNS Comfort to care for patients. The hospital ship, which has roughly 1,000 beds, was sent by Trump to dock in New York City two weeks ago.

One coronavirus projection model, run by the University of Washington, had predicted New Jersey would run out of hospital beds by the time cases peak later this month.

The state has projected that anywhere from 9,000 to 36,000 coronavirus cases could result in hospitalization.

At least 11,000 additional healthcare professionals have joined the front lines of the COVID-19 pandemic in New Jersey, Murphy said.

That figure includes 10,600 out-of-state providers who have received temporary emergency licenses and are now offering telehealth services to New Jersey residents. Another 400 retired health care professionals in New Jersey reactivated their licenses in the last week.

The state also has issued a waiver permitting individuals with experience as an EMT or pandemic to return to the job, even if their credentials have expired within the last five years.

“This is an all-hands-on deck moment and we thank everyone who is stepping forward,” Murphy said.

Murphy has urged any state residents with medical backgrounds to volunteer.