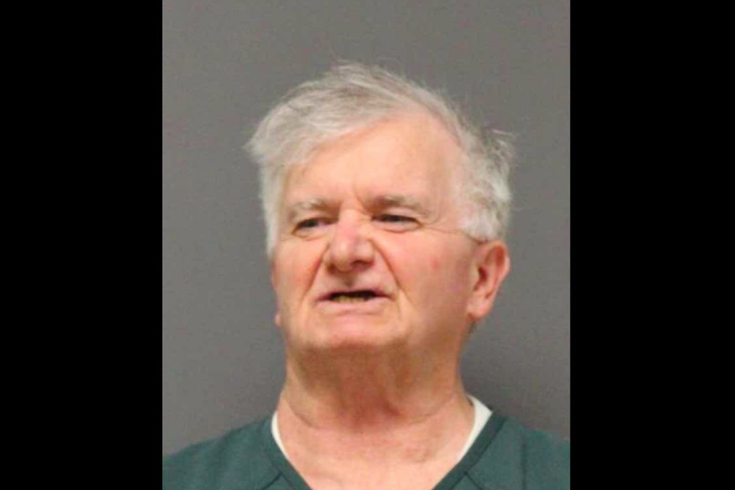 Stephen Breza, 70, of Toms River, refused to wear a mask at two separate Wawa locations in New Jersey on April 11. He was arrested at both stores after he allegedly threatened employees and customers, police said.

A Toms River man who was denied entry to Wawa because he didn't have a mask was arrested twice in the span of a few hours for violating New Jersey's state of emergency orders during the coronavirus pandemic, Attorney General Gurbir S. Grewal announced.

Stephen Breza, 70, allegedly created disturbances at two different Wawas on Saturday afternoon when he refused to comply with the store's newly adopted requirement on wearing masks.

At the first store, located at 179 Route 37 East, Breza allegedly "became belligerent" and screamed at employees while flailing his arms, prosecutors said. He also threatened one customer and claimed he was going to hit the individual with a pipe, according to investigators.

When police arrived at the scene, Breza initially resisted arrest and screamed at police, authorities said.

Less than three hours later, Breza allegedly showed up at the Wawa located at 1600 Route 37 East, still without a mask, and punched a customer in the face. Breza then went to his car, retrieved a pipe and wielded it menacingly until police arrived.

Authorities charged Breza with a slew of crimes for each incident, including violating the emergency orders, disorderly conduct, failure to submit to fingerprinting, resisting arrest, terroristic threats during an emergency and third-degree possession of a weapon for an unlawful purpose.

Breza was among 14 individuals who were identified by the Attorney General as violators of Gov. Phil Murphy's COVID-19 executive orders, some of the strictest in the United States as New Jersey deals with one of the nation's worst outbreaks.

Murphy expressed hope Monday that the state is moving in the right direction, noting that the doubling rate of coronavirus cases has been on a continual decline in nearly every county in New Jersey.