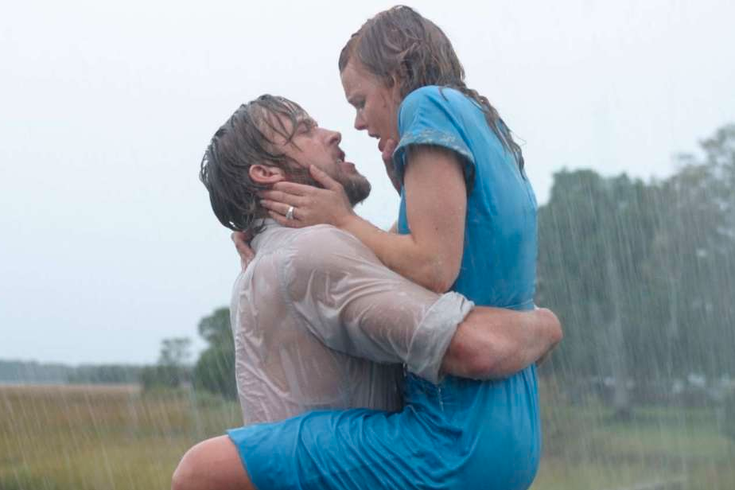 Netflix is facing backlash in the UK because the platform is streaming an edited version of "The Notebook" with an alternate ending.

Fans of "The Notebook" are not pleased with Netflix right now.

The streaming service is apparently being accused by its users in the UK and Ireland of editing the tear-jerker of an ending.

MORE: 'The Notebook' is being turned into a Broadway musical

But let's be honest, the ending to this romantic drama is basically why you watch the movie. It's gives closure to the weeping mess you've been for an hour-and-a-half and if nothing else proves Nicholas Sparks is the Shakespeare of our time.

Spoiler: "The Notebook" ends with the two lovers dying at the same time, locked in an embrace in bed. A nurse comes to find them, hands cold to the touch, and each of them smiling. But in this alternate version, there is no nurse and no confirmation of death scene. Instead, we just see them in bed together, falling asleep, and then a shot of birds flying over a lake.

Anyways, Netflix UK and Ireland put out a statement on Twitter saying they did not edit the movie and that apparently there is an alternate version that exists with the new ending.

Things you should know…

– we did not edit the notebook
– an alternate version exists and was supplied to us
– we are getting to the bottom of it asap
– apparently some films have more than one ending?!

Here is the real ending.

Luckily for "Notebook" stans in the U.S., the film has not yet been released. We'll have to wait until March 15 for that. Fingers crossed the platform gets this all figured out before then. Because we won't stand for it!

I'm not big into romantic movies but I have seen #thenotebook and @netflix what you did wasnt ok that ending was beautiful it's all I can ever hope for in my marriage so when I finally eat dirt I can go with the one I love dont you dare take that away! Put it back!

Are you sure that #Netflix has changed the ending? I have seen #TheNotebook 2 or 3 times over the years, but I was surprised to learn today about such ending - that they both die embracing! I have never seen it ending like that! Maybe there are different movie cuts out there

netflix just replace The Notebook with The Last Song thank you