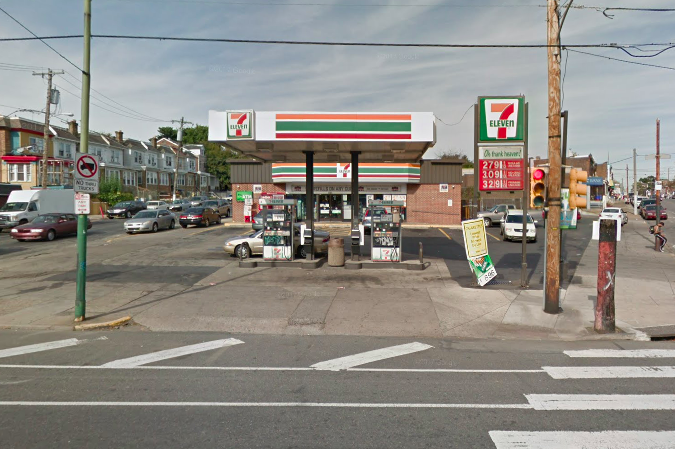 A 7-Eleven store in Feltonville became a chaotic scene Tuesday morning after an explosion occurred at construction site on the lot, police said.

The incident occurred around 11:30 a.m. in the 4700 block of Mascher Street, where a backhoe punctured a gas tank underground and caused an explosion.

Video and photos from the scene showed the store's parking lot in shambles.

#BREAKING: Chopper 6 is over the scene of a gas pump explosion at a 7-Eleven in the Logan section of Philadelphia: https://t.co/sPXun6KwnS pic.twitter.com/1su39IBojF

#BREAKING: Some sort of explosion has rocked the area outside of a Philly @7Eleven: https://t.co/54PTOwUvTn pic.twitter.com/aDrod3Ztvt

Police said there were no injuries to report and the store structure remained intact.

Homeland Security was notified and the city's bomb squad was sent to the location.