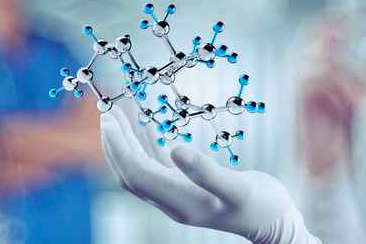 Five scientists accused of conspiring to steal biopharmaceutical secrets from GlaxoSmithKline are facing multiple charges in connection to a scheme that ran from January 2012-January 2016, the U.S. Attorney's Office in Philadelphia announced Wednesday.

According to the indictment, Yu Xue, Tao Li, Yan Mei, Tian Xue, and Lucy Xi worked together to steal research data, biopharmaceutical products, procedures, and manufacturing processes owned by GSK for the purposes of using them to profit through a corporation they allegedly formed in China.

Yu Xui and Lucy Xi were both scientists employed at GSK's Upper Merion research facility when prosecutors say they began to release proprietary information they were forbidden from using for business or personal activities. The biopharmaceutical products in question were primarily designed to fight cancer and other serious diseases, each costing the company more than $1 billion to research and develop.

In 2012, Yu Xue, Tao Li and Yan Mei allegedly formed Renopharma, Ltd. in China, where they claimed to be a "leading new drug research and development company" that provided products and services for drug discovery programs at pharmaceutical and biotech companies. Prosecutors say the group used Renopharma as a front to market and sell GSK's trade secrets, covering up their profits by titling what they earned to Yue Xue's sister Tian and other family members.

If convicted of all charges, each defendant faces a possible prison term, fines, restitution, special assessments, and a term of supervised release.