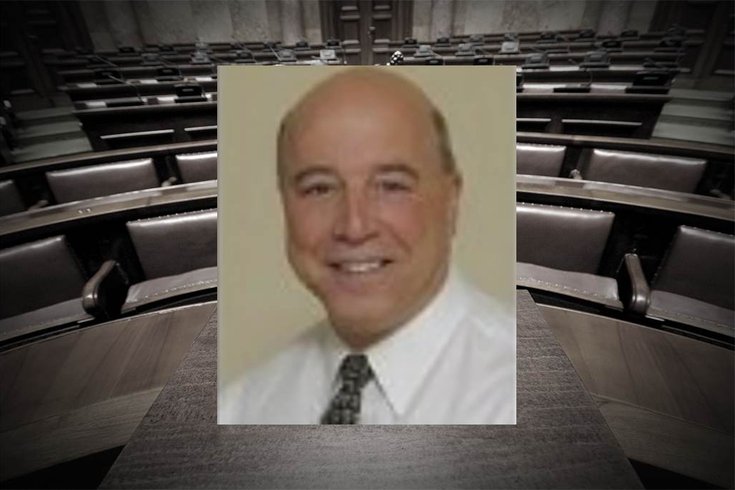 Dominic Verdi, a former official with the city Department of Licenses and Inspections.

A former Philadelphia Department of Licenses and Inspections official accused of a litany of political corruption charges was reportedly acquitted Tuesday in a federal courtroom.

Dominic Verdi, who headed the city's Nuisance Task Force and served as L&I deputy commissioner, had faced charges of extortion, honest services fraud, conspiracy and other related offenses, BigTrial.net reports. The jury found Verdi not guilty on all charges.

The trial lasted eight days as federal prosecutors tried to persuade a jury that Verdi exploited bar and nightclub owners by having an ownership stake in Chappy’s Beer, Butts and Bets, a beer distributor formerly located at 2825 S. 17th St. in South Philadelphia.

In 2006, Verdi secretly invested $20,000 into the business and lied about it to the city's Inspector General a year later.

He was indicted in 2014, three years after he resigned from L&I and four years after the beer distributor went out of business.

BigTrial reported that the case had major flaws, which included prosecutors failing to prove that any money from the business led to Verdi and a string of questionable witnesses who took the stand.

Verdi took the witness stand Friday, admitting that having a financial stake in the beer distributor and enforcing liquor laws on other operations was a conflict of interest. Verdi called it "the stupidest thing that I ever did in my life." But Verdi and his lawyers maintained that his actions were unethical, but not criminal.

The jury agreed, needing only a couple of hours to render a verdict of not guilty on all counts.

Verdi told BigTrial.net he felt vindicated by the decision, but the court battle has left him broke.

Read the full story at BigTrial.net.