Police are considering whether Francis Decero, who was reported missing last week, may have been targeted for his newfound riches 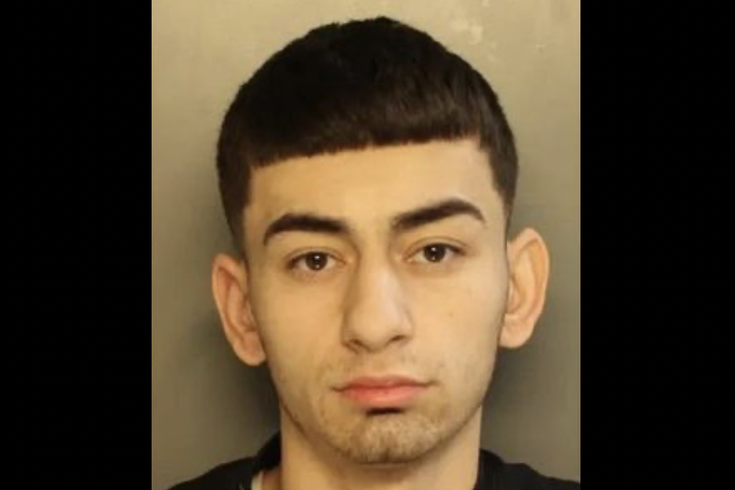 Philadelphia police are investigating the death of 25-year-old Francis Decero, whose body was found in South Philadelphia on May 4. Decero had been reported missing on April 26.

A 25-year-old man whose family reported him missing late last Monday was found dead Wednesday afternoon in South Philly and police have started a homicide investigation.

Francis Decero was last seen alive on April 26 before he left his home around midnight. Police reportedly are investigating multiple leads in the case and are considering whether Decero may have been targeted after recently winning a large sum of money in the Pennsylvania Lottery.

His family later found his car along the 2800 block of South 13th Street, but Decero was nowhere to be found.

In the week that followed, family members and friends posted flyers and shared information online to try to locate Decero, but he didn't return home.

Around 3:30 on Wednesday, 17th District police officers were flagged down by a group of juveniles near 31st and Tasker streets. The juveniles reported that they saw a person's body next to bushes on nearby Douglas Street, near the 1700 block of Vare Avenue.

When officers checked the area, they found an unresponsive man who had suffered trauma to his body. The man was pronounced dead and later identified as Decero.

Police are investigating a video, obtained by FOX29, that showed Decero in the area of 13th and Bigler streets around the time of his disappearance. Decero double-parked his car, walked down the street and got into another vehicle that left the area.

Decero's family told the news station that Decero had been beaten and burned.

"Frankie, he was a great kid, loved by many – tons," said Louis Decero IV, the victim's brother. "He was respected. He never had enemies."