The cost is even lower in some parts of South Jersey near Philadelphia, where bargain hunting drivers can fill up for as little as $3.80 per gallon 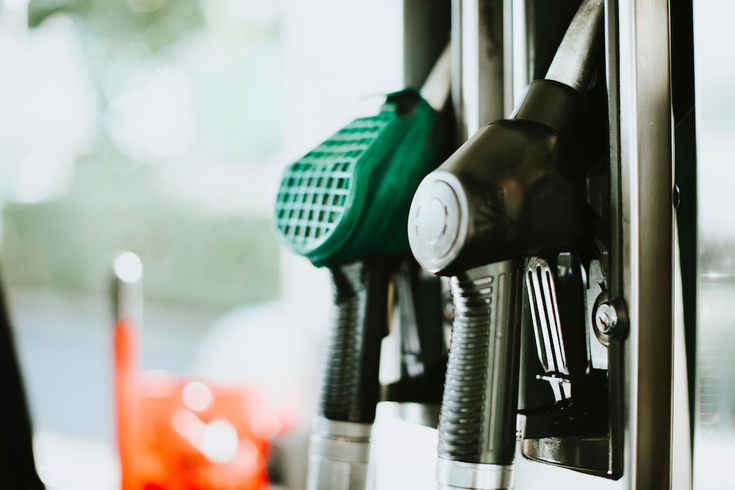 The price of gas in New Jersey dropped below $4 per gallon for the first time since March on Saturday.

For the first time since March, the average price for a gallon of gas in New Jersey is lower than $4.

Prices are even lower in some parts of South Jersey. In Burlington and Salem counties, a gallon is going for $3.92 on average.

In Pennsylvania, prices are a little bit higher, but still coming down at a similar rate.

Those looking to cross the Delaware River for a bargain can get a gallon for $3.80 at the Sam’s Club at 2521 US-130 in Cinnaminson, GasBuddy reported.

That’s even lower than the average nationwide, where a gallon costs $3.85. But that's still higher than in Delaware, where the average price for a gallon is just $3.71.

Patrick DeHaan, the head of petroleum analysis at GasBuddy, expects the nationwide average to fall below $3.69 in the coming weeks.

Looking for the national average to fall to $3.69/gal in the next couple weeks or so. Diesel though... appears to be mooning all over again. Buckle up if you fill up with diesel. Diesel likely to re-take $5/gal average in the next 24 hours.

This is in part because on Sept. 15 fueling stations across most of the nation will begin switching to gas formulated for winter weather, which is cheaper than what’s sold in the summer.

THREE WEEKS until much of the nation (sans California) can make the change back to higher RVP winter gasoline. With it, lower prices! Unlike the spring transition, there is no deadline, so summer gasoline will very likely be sold after the Sept 15 required date.