The grocer also plans to open a store in Richboro, Bucks County on July 1 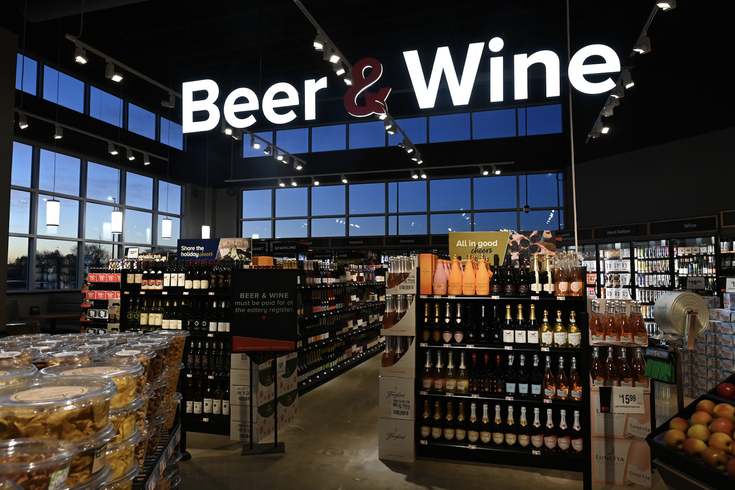 Giant's expansion in Philadelphia will continue in June with the opening of a new grocery store at the busy corner of Broad and Spring Garden streets.

The 50,700-square-foot market will open its doors on June 24 at 510 N. Broad St., the Carlisle-based company announced on Friday. The supermarket is an anchor tenant for developer Alterra Property Group's residential development at the North Philly corner, a nine-story tower will bring 410 units to the growing corridor.

Giant's footprint in Philadelphia has grown rapidly in recent years, including the opening of four stores in 2021.

In addition to the new store opening in Philadelphia, Giant will open a 49,800-square-foot market at 1025 Second St. Pike in Richboro, Bucks County on July 1.

“As a company, we are committed to helping connect families over a meal by offering convenient, time-saving and fresh meal solutions, whether in-store or online,” said Manuel Haro, divisional vice president of greater Philadelphia, The GIANT Company. “Our new North Broad and Richboro stores reinforce that commitment to our customers while also continuing our growth strategy within the City of Philadelphia and the surrounding communities.”

Giant's growth in Philadelphia has targeted areas that are projected to have large influxes of new residents in the years to come, joining major development projects that position the company to attract shoppers who live in the immediate vicinity.

Both of the company's new stores in Philadelphia and Richboro will include Beer & Wine eateries and will offer customers the option to use Giant Direct, the company's online order and delivery service. The company's e-commerce operations are supported by a 124,000-square-foot facility that opened last year in Southwest Philadelphia.