By Christina LoBrutto
PhillyVoice Contributor
Technology Women In Business
from 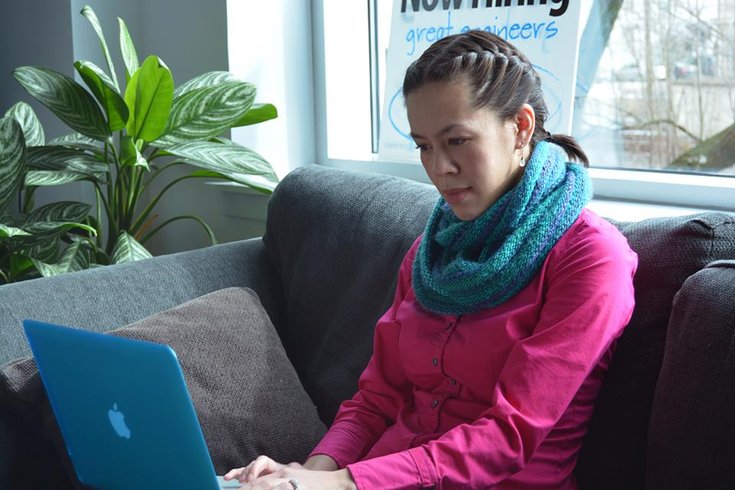 Elise Wei is the newest chapter co-leader for Girl Develop It Philadelphia.

Girl Develop It Philadelphia's newest co-leader Elise Wei is a perfect example of the nonprofit's ultimate goal to educate adult women who are interested in learning web and software development.

Wei taught herself everything she knows about web development, according to Philadelphia Business Journal.

Wei is an engineer for the startup Brief Technology, and was the engineering director at Conshohocken, Pa.-based Monetate for nearly two years, where she led a team of seven engineers. Before becoming a developer, she was project manager, but yearned to create.

"[Web development] wasn’t something I knew I wanted to do until I worked alongside developers in an agency setting and I said, 'I want to make things,'" Wei told Philadelphia Business Journal.

Wei, who had already been teaching classes at Girl Develop It for about three years, joins Yasmine Mustafa as the Philadelphia chapter's co-leader.

She said she hopes to increase the ratio of women in the developer community in Philadelphia from 30 percent women to 50 percent.

Girl Develop It offers classes in fields like HTML/CSS, Javascript, PHL/MYSQL and more.