Golden Globes 2020: How to stream the awards show 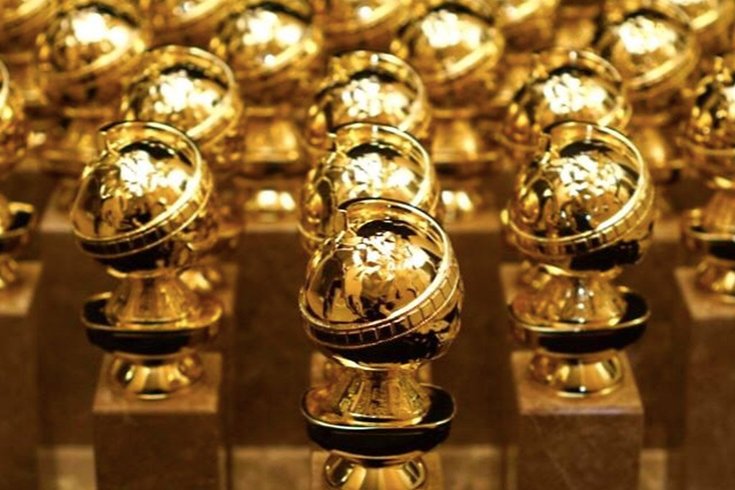 The 77th Annual Golden Globes Awards will air on NBC at 8 p.m. with host Ricky Gervais. The three-hour award show will be available to stream through several live TV apps, including Hulu and YouTube.

It's officially awards season and the excitement to see who will win, lose, or get snubbed is already in the air. The 77th annual Golden Globe Awards show will air Sunday night at 8 p.m. on NBC, but if you don't own a cable box — don't fret.

The three-hour event will stream on several different services.

If you'd rather not use a for-profit app, you can also try catching it through Locast, a not-for-profit service that allows individuals to watch live TV broadcasts for free.

Red carpet coverage will be available through Facebook Watch. The Golden Globes have partnered with the social media video platform for the third year in a row to stream its two-hour pre-show. It begins at 6 p.m. with hosts Sofia Carson, AJ Gibson, Jeannie Mai, and Scott Mantz.

But if you’re a little more into the zany post-show coverage to see what the winners and losers have to say, a hour-long post-show will stream exclusively on Twitter on the Golden Globes official Twitter account.

For more backstage and Golden Globes coverage, the Hollywood Foreign Press will use its official Instagram account to capture the winners and presenters through its stories and IGTV.

Martin Scorsese's "The Irishman" is nominated for five awards, including best picture and best director. Quentin Tarantino's "Once Upon a Time in Hollywood" ties with the Philly mobster film in nominations, while “Marriage Story," starring Adam Driver and Scarlett Johansson, tops with a total of six nominations.