U.S. housing market has rallied through the pandemic, but uncertainties loom on horizon 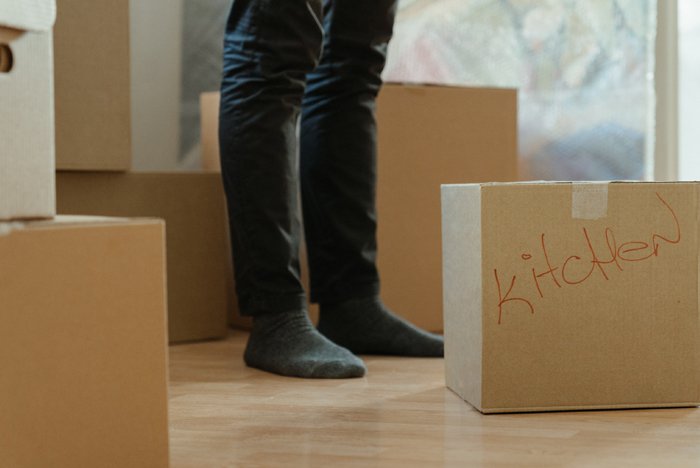 The recovery of the U.S. housing market after the first wave of COVID-19 lockdowns has been nothing short of remarkable.

Just when many observers feared a downturn similar to the 2008 recession, the resumption of market activity saw a surge in pent-up demand across the country. A record rebound in May and June put to rest any notion that the market would remain sluggish for very long.

Even amid the country’s recession and protests, activity has been largely undeterred through much of the U.S. Nearly two-thirds of consumers said it was a good time to buy home in a Fannie Mae housing survey from June, while about 41% believe it’s a good time to sell. Both numbers were increases over the previous month.

As Realtor.com pointed out earlier this month, median home prices have increased by 6.2% and homes are selling faster this year than they were in 2019. Bidding wars have returned with full force.

“People are really quick today to compare today with the Great Recession,” Ali Wolf, chief economist of Meyers Research, told the website. “But we’re dealing with a different animal.”

Perhaps the clearest reason for the powerful recovery is that many of the housing market pressures and enticements that existed before the pandemic are still in effect, or even greater.

Interest rates remain historically low, leaving many potential buyers with too strong of an incentive to stay away. There also was a glut of demand from Millennial home buyers, and a persistent shortage of supply, that has strengthened competition for these properties and elevated prices.

Although these signs are all positive, it’s important to recognize that there also reasons to temper optimism.

Forbes recently evaluated some potential stumbling blocks and predictions for the remainder of 2020.

Ralph McLaughlin, chief economist at home equity startup Haus, said there are reasons to expect more of W-shaped recovery than a V-shaped bounce-back. Via Forbes:

“First, we think there will be an initial rebound simply due to pent-up demand for home buying that would have otherwise occurred in March, April, and May but will simply be pushed to June, July, and August. But after that, we’re not expecting new demand to replace it at comparable levels, which will lead to another drop in activity. Second, and I think we’re seeing this already, is that the virus will make a comeback, which will lead to less demand for homebuying in the fall. Third, there’s a possibility that we’ll see a broader impact on housing demand if the federal unemployment insurance bonus runs out at the end of the month.” --Ralph McLaughlin, Chief Economist, Haus

Other pressures that remain to be seen are an increase in foreclosures when lender moratoriums are lifted, the effects of surging cases in different markets and trends in unemployment that may affect purchasing ability moving forward.

The recovery the U.S. housing market has seen thus far is incredibly encouraging. Whether it will withstand the country’s longer-term economic barriers in the pandemic is still too soon to tell.