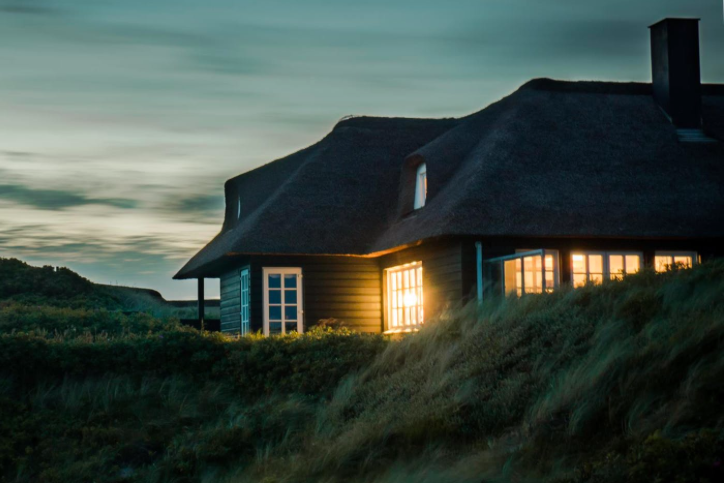 Across the United States, housing inventory appears to be on a sharp downswing as the coronavirus pandemic begins to wreak havoc on markets.

In the week ending April 5, the number of new listings nationally dropped 31% year-over-year. The week prior saw a 34% decline, according to data released by Realtor.com.

“Housing supply took the quickest hit,” Javier Vivas, director of economic research at realtor.com, said of the coronavirus pandemic. “The number of new listings have rapidly decreased as sellers are reevaluating or postponing their listings, given the restrictions of physical activities due to Covid-19.”

In real terms, there were 191,000 fewer homes for sale during the week end April 5 compared to 2019. Completed sales in March are expected to see a 5-10% year-over-year drop, with bigger annual losses projected for April.

In some parts of the country, such as Colorado, the fall in supply followed a flurry of activity in mid-to-late March. Some homes were even moving at a premium, according to the Colorado Sun. Active listings have since been steadily dipping into April.

“I think the clearest thing we’ve seen so far is a slowdown in transactions,” Zillow economist Jeff Tucker told the Sun. “A lot of buyers and sellers are stepping back and they’re going to wait and see.”

In San Francisco, the number of active listings — during a usually busy period of year — tanked from about 1,000 at the start of March to about 550 a few weeks later, Curbed reported.

Prior to the COVID-19 crisis, housing inventory already had been a concern for large parts of the U.S. market, particularly affordable properties that appeal to first-time home buyers.

The demand for homes has been propelled by low interest rates, but with a shortage of supply, prices were rising amid increased competition for limited properties. Markets appeared to be trending positively heading into March.

But as the economic stalemate of the pandemic continues, an index tracking market sentiment among buyers and sellers is dropping quickly, according to Fannie Mae’s monthly National Housing Survey.

More than three years of gains in sentiment were wiped out in a single month, Duncan said.

Existing pressures on inventory are now clearly exacerbated by the chilling effects of the pandemic. It could take months to understand how the falling supply of houses will impact prices and buyer interest during a period of scarcity.

The nation is just at the beginning of an economic shock whose magnitude remains unknown. For the housing market, early signs show a significant slowdown in activity can be expected for the foreseeable future.