Latest round of closures leaves just one department operating 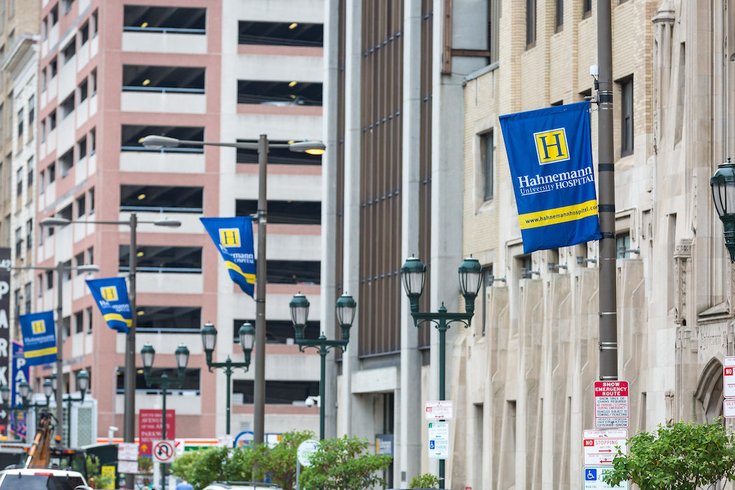 Hahnemann University Hospital shuttered several additional services on Friday as part of the hospital's impending closure, according to NBC 10.

Hahnemann's lab, blood bank, pharmacy and radiology department have closed, the station reported. The closures are the latest in a string of services that have shut down.

American Academic Health System, which owns the Center City hospital, immediately began winding down services after announcing on June 26 that Hahnemann would be closing its doors due to “unsustainable financial losses.”

First, outpatient services were diverted to other local hospitals, then the maternity ward and emergency room closed. The hospital is slated to shut down entirely by September 6.

According to the timeline released by hospital officials, the only department needing to close is the Drexel outpatient oncology suite, the Philadelphia Inquirer reported.

State regulations require 90 days notice and an approved closure plan, according to the newspaper, none of which were met in the gradual closing of the hospital.

Hahnemann historically has catered to the needs of lower-income individuals in Philadelphia.