Glucosamine users appear to have lower risks of cardiovascular conditions 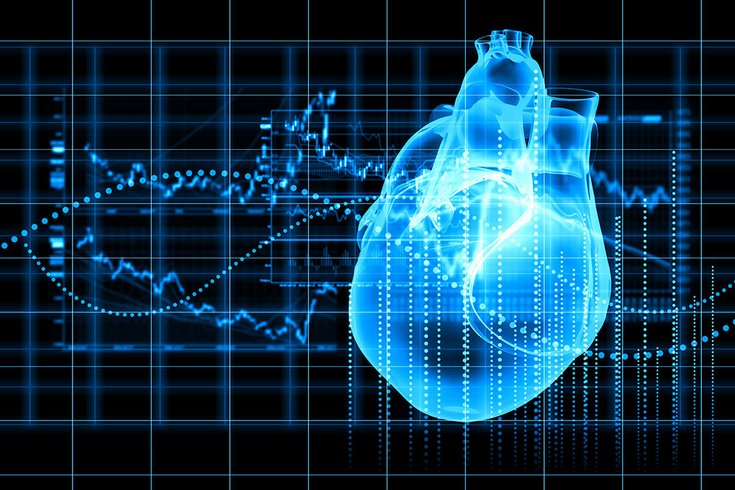 An over-the-counter supplement commonly used to alleviate joint pain may actually hold benefits for the heart.

People who use glucosamine appear to have a significantly lower risk of developing various cardiovascular conditions, including coronary heart disease and strokes, according to a study conducted by researchers at Tulane University in New Orleans.

Glucosamine is a natural compound found in cartilage. There are several forms that have been marketed as joint pain relievers, but research on their effectiveness has been mixed.

The Tulane researchers examined about 466,000 medical records from the United Kingdom's Biobank. They tracked the patients for seven years, looking for signs of heart disease and stroke.

Those numbers came after researchers adjusted for various contributing factors, including smoking, body mass index, diet and age. Their findings were published in the BMJ.