Here are the James Beard Award semifinalists from Philadelphia 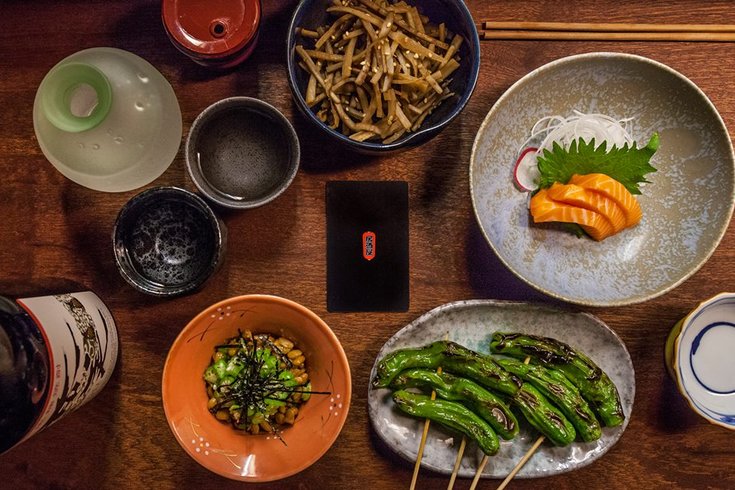 We still have a ways to go before the final nominees (and winners) of the 2018 James Beard Awards will be announced, but if last year’s winners are any indication, Philadelphia has fair reason to be a confident contender.

Shortly after the James Beard Foundation, which honors the nation’s best restaurants in what’s considered the Oscars for food, announced it chose Philly as the town to announce the final nominees, the organization has bated us with yet more food envy with the 2018 semifinalists.

Though not in city limits, Teresa’s Next Door (located along the Main Line in Wayne, PA) was also nominated for Outstanding Bar Program. Though no restaurants in the city made this round for Outstanding Restaurant, Talula’s Table in Kennett Square, PA is among the semifinalists for that category.

A couple restaurants out of South Jersey are also up for consideration. Joey Baldino, from Zeppoli Restaurant in Collingswood, N.J., is among the Best Chef: Mid-Atlantic semifinalists, while Chef Vola’s in Atlantic City makes the cut for Outstanding Service.

The final cut of nominees will be announced at Stephen Starr’s Parc on March 14, before the final awards in Chicago this May. Check out the full list of semifinalists here.