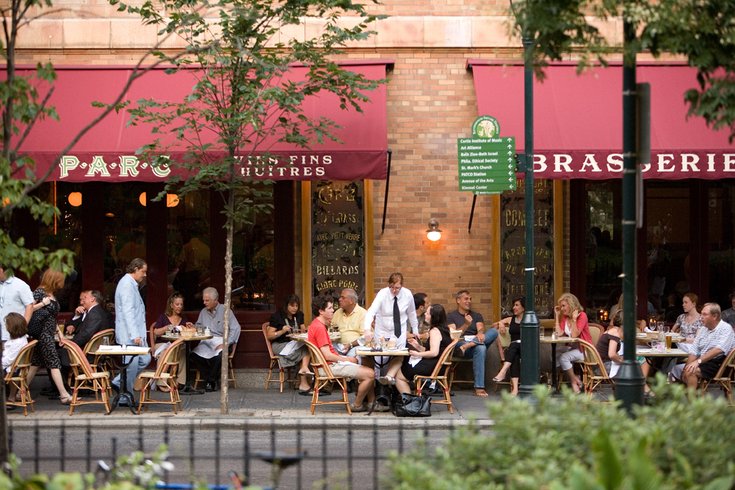 Every year, the James Beard Foundation, a New York-based institution which honors the best culinary teams across the U.S., announces its nominees for the year’s most outstanding restaurants and chefs in a sort of Oscars ceremony of food.

Just as the NFL set up shop on the Benjamin Franklin Parkway for the 2017 draft, the James Beard Foundation has selected Philadelphia as the location of its great nomination reveal.

The foundation, along with Visit Philadelphia, announced the nominations will be read at Stephen Starr’s French bistro Parc on Rittenhouse Square. There are more than 50 categories, including outstanding restaurant, chef, restaurant design, baker, as well as regional designations.

“After several notable wins at the 2017 Awards, the Foundation looks forward to celebrating the influential community of restaurants and chefs in Philadelphia this year as we announce the latest batch of nominees.”

“The region is blessed with proximity to rich farmland, well-established and new talent and explorable neighborhood corridors you can eat your way through,” said Meryl Levitz, president and CEO of Visit Philadelphia, in a statement.

“We have always believed in the mission of the James Beard Foundation of celebrating chefs and America’s food culture. We believe eating well can transform communities.”

Nominees are whittled down from 23,000 online entries, then further scrutinized by judges and committee members for reaching a final set of nominees. Final winners of the 2018 James Beard awards will be awarded May 7 in Chicago.