Homeless man, 30, arrested for allegedly robbing 7-Elevens with a 2-by-4 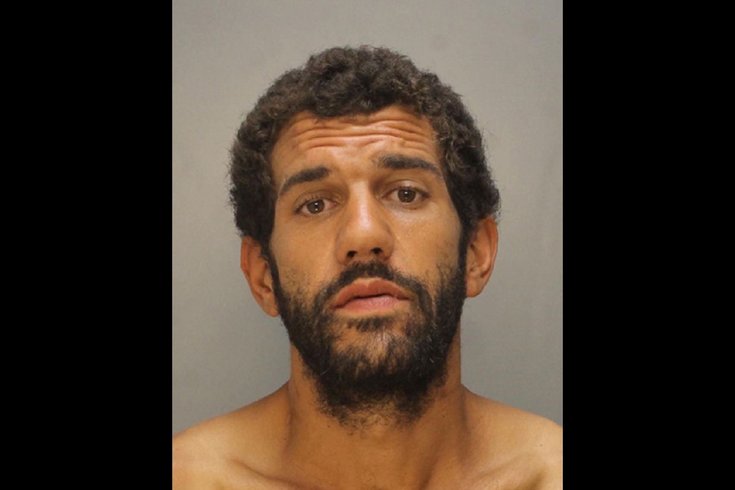 Philadelphia police have charged a man they say is homeless after he allegedly robbed three 7-Eleven stores with a 2-by-4.

Michael Berry, 30, has been charged with multiple counts of commercial robbery and related offenses, police said. Authorities said four robberies have occurred in the past month, but have tied Berry to three incidents in a release sent out Friday.

Berry allegedly committed his first robbery at the 7-Eleven at 1190 East Luzerne St. in Juniata Park on Sept. 21 around 4:30 a.m. He came up to the cashier in a blue hoodie with a 4-foot, 2-by-4 in hand. After the employee fled, Berry broke the register open with the weapon, took the money and left.

The second incident happened on Sept. 24 at the 7-Eleven on 3300 Aramingo Ave. in Port Richmond shortly before 7 a.m. Again, he demanded the cash from the register with his 2-by-4 and fled after the cashier handed over the money.

In the third robbery, Berry allegedly came into the 7-Eleven found at 3967 Kensington Ave. in Frankford on Oct. 15 with the piece of wood around 11:30 p.m. This time, an employee wasn't able to open one of the cash register drawers, so Berry took the entire thing with him as well as an undisclosed amount of money from another drawer. The stolen drawer was later found a few blocks away.

The suspect was identified by officers on the 3100 block of Kensington Avenue in Kensignton and was taken in to detectives Wednesday.