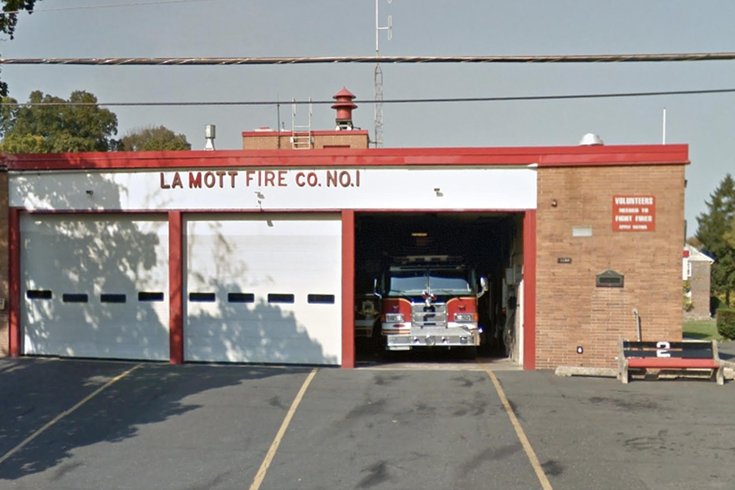 A volunteer Montgomery County firefighter is in custody after he held four fellow firefighters hostage at gunpoint at the La Mott Fire Company, No. 1 firehouse in Cheltenham Township late Tuesday morning, police said.

The four firefighters who were being held hostage have been released, and no injuries were reported, Cheltenham Township Police Chief John Norris said in a press conference outside the firehouse around noon.

The incident began around 10:55 a.m. when police were called to the firehouse on Penrose Avenue in Elkins Park on to investigate the report of an armed suspect holding three firefighters in the basement of the firehouse, Norris said. The chief said Jordan had recently been dismissed from service at the fire company.

Jordan fired a single shot from the handgun into a wall early in the incident, Norris said.

The fourth firefighter was allegedly able to escape from the situation before the police were summoned.